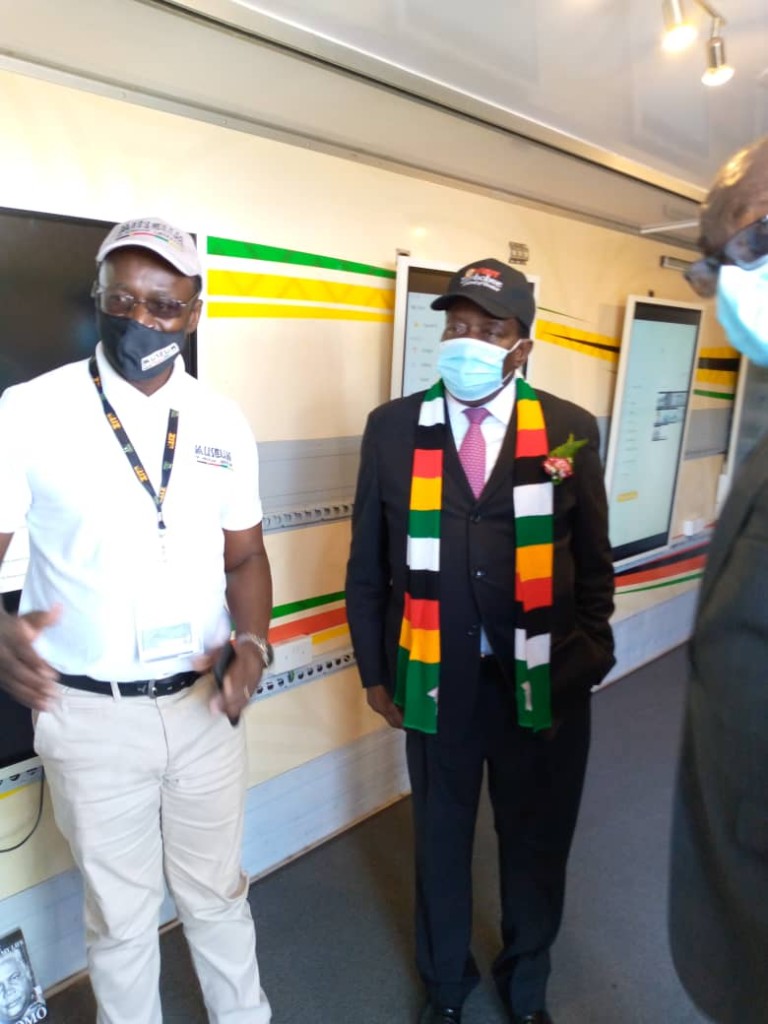 Bulawayo- Bulawayo-The Pan Africanism research think tank The Institute of African Knowledge (INSTAK) proved to be ready to integrate the idea that peoples of African descent have common interests and should be unified. Many people were flocking to Pan Africanism research think tank stand proved to be a magnet at the on-going Zimbabwe International Trade Fair in Bulawayo expressing interest, delight and gratitude about the first Liberation Museum of its kind in Africa.The Museum of African Liberation is being constructed in Harare.

According Mr Joseph Nkani the INSTAK Public Relations Manager, “Zimbabwe under the African Union banner aspires to house material from all African countries which waged armed struggle in order to liberate themselves but also include countries that may not have taken up arms but were instrumental in the liberation period”.

” Museum of African Liberation will be a monument of the epic struggle to liberate the African people from colonialism and apartheid,” Nkani said.
”Our objective is to research, gather, and disseminate knowledge about Africa and African peoples. “African story has been distorted.

“I am happy because we are in the right track in achieving all our noble goals as INSTAK.
”We have been involved in many projects in line with motto of the organization and our finished work include the compilation and publication of the Africa Fact Book, Book of African Records among far-reaching legacy reaching projects.
A visitor, who preferred to be called Mr Moyo said he was happy to visit the INSTAK stand and meeting loving and caring officials who champions Pan Africanism research think tanking.

‘’I love Africa story and thank the INSTAK on adding more fire unto me which will help to continue understanding my identity and legacy as African.

” I am moved by Thomas Sankara quotes- he who feeds you, controls you and we must dare to invent the future as Africans,” Moyo said. Ms Diana Sitotombe could not hide her joy as she interacted with visitors at the INSTAK stand yesterday.

“I am really honored to be part of INSTAK team. Remember, this is the first time the Pan Africanism research think tank is exhibiting here and it has done so with a bang as is being proved by the numbers of people coming. I am very excited,” she said.

Enos Denhere is a freelance Journalist, blogger and Advocate for social justice. Brain child behind Rebuild Africa. He can be reached on email enosdenhere@gmail.com WhatsApp +263773894975

In this article:Knowledge integrating Pan Africanism agenda at ZITF,The Institute of African