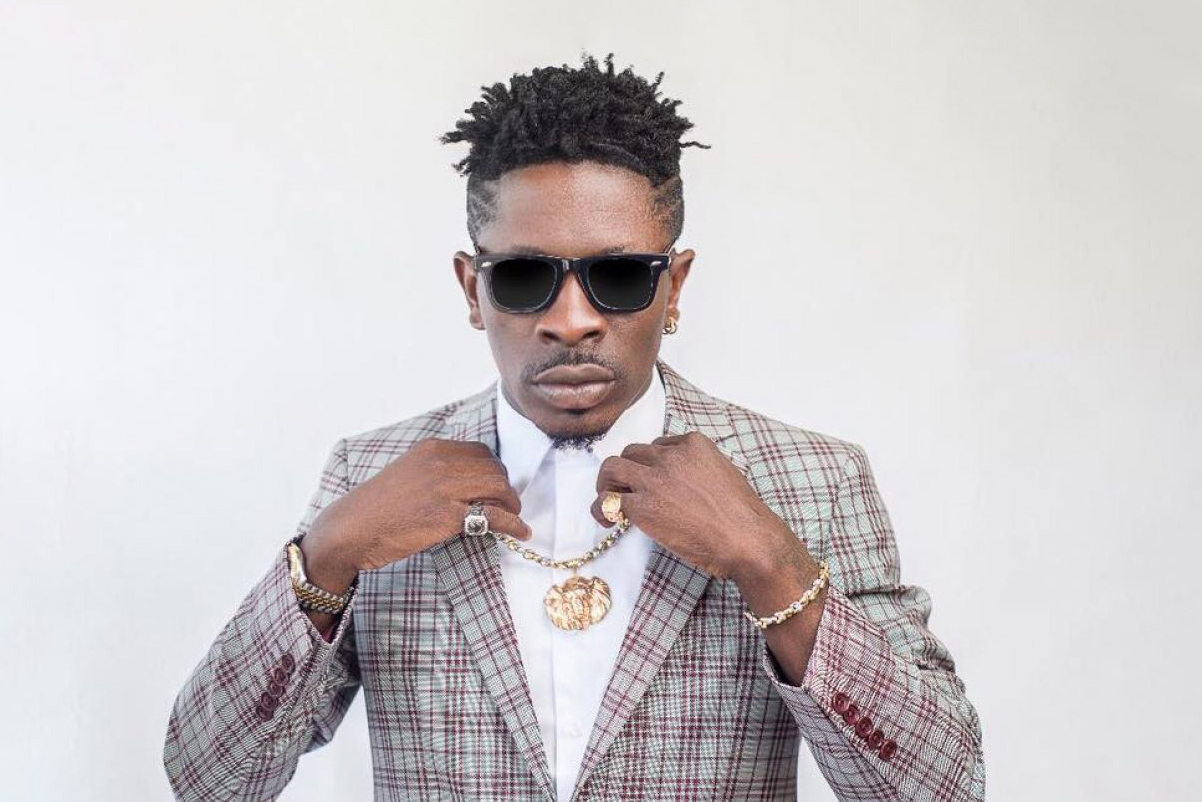 The Ghanaian Musician whilst disclosing the reason for his rift with Burna Boy tweeted, “Because he is a rapist, He is jealous I did same to his girl. Cuz that’s his job, Raping jealousy”.

Shatta Wale in a series of posts on his Twitter account also alleged that the Nigerian Singer sexually molested a number of ladies in Ghana.

Shatta Wale further stated that Burna Boy had issues with him after his sacked worker lied to the singer that he molested his babe.

He condemned Burna Boy for not having the courage to face him so as to ask him if he truly slept with his babe but decided to believe his former employee.

Meanwhile, a check for the tweet where he seemingly admitted engaging in rape has been removed by Twitter.

The social media platform wrote, “This Tweet is no longer available because it violated the Twitter Rules”.

See the screenshot below: