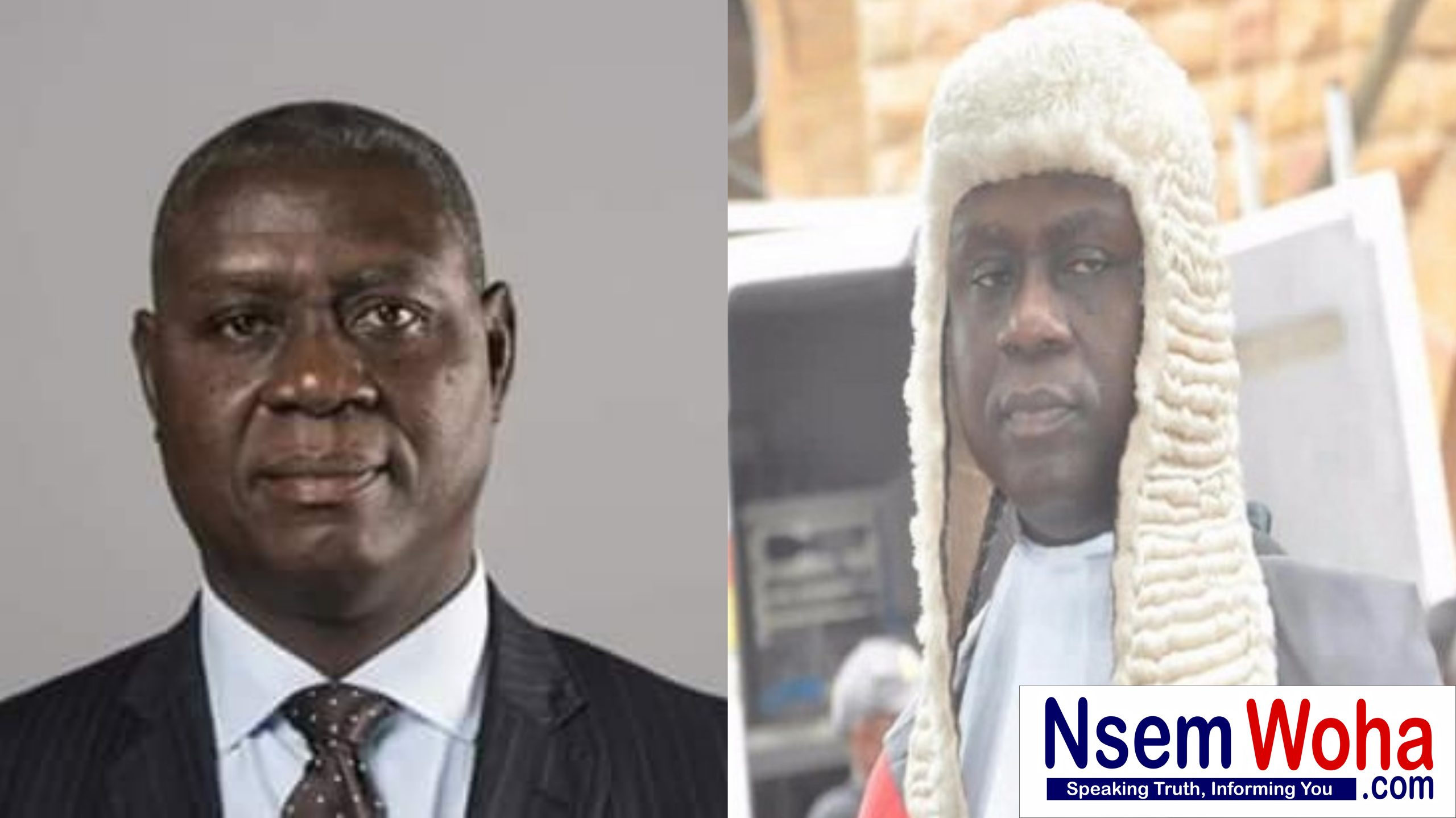 National Democratic Congress says it has absolutely no confidence in the efforts by the Criminal Investigations Department of the police to probe the $5 million bribery allegation against the Chief Justice Anin Yeboah.

The learned head of the Judiciary Anin Yeboah has petitioned Police CID to investigate the matter between him, Lawyer Kwasi Afrifa and Nana Ogyeadom Obranu Atta VI to unravel the truth.

Lawyer Afrifa who is being investigated by the General Legal Council alleged that the Chief Justice demanded an amount of $5 million from Nana Ogyeadom Obranu Atta VI to help him win his case at the Supreme Court.

But, even before the police CID begins investigations into the matter, the opposition party says the CID in recent times is noted for doing a poor job.

Citing the poor showing of the CID on Australia Visa scandal and other issues, General Secretary of the NDC Asiedu Nketiah said “The CJ has the rights to go to the police but we have no confidence in the CID that it will do a good job, CHRAJ can do so or even public enquiry or if General Legal Council is handling it, the the CJ must resign as the Chair. He can’t a judge in his own case “.