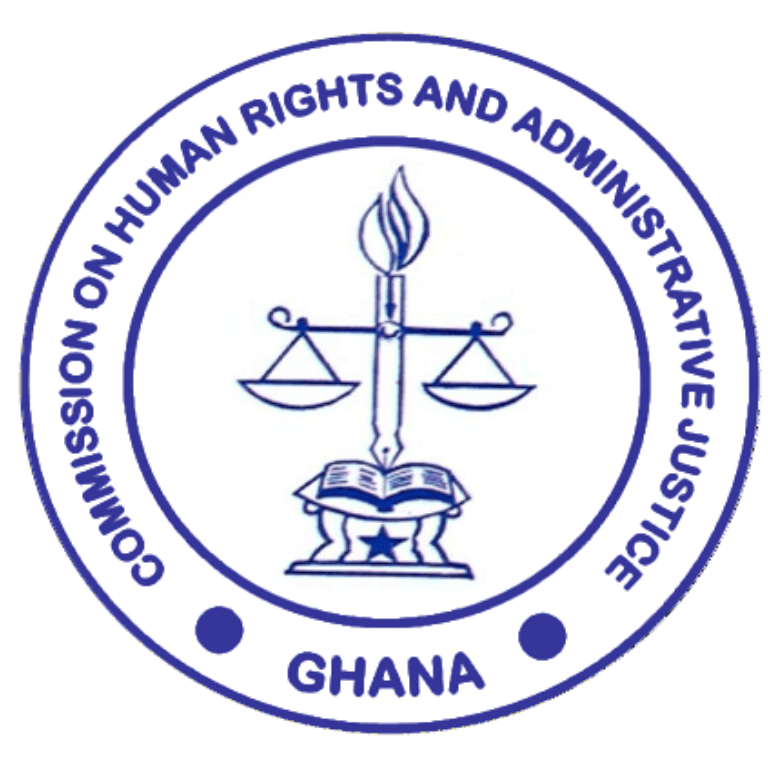 Commission on Human Rights and Administrative Justice (CHRAJ) says it has resolved 95 per cent of cases it received in 2021.

According to the Commission, this percentage represents 8,335 cases of the total 8785 it received.

Most of the cases were mainly human rights issues.

Out of the 1,063 complaints the authorities said they received regarding women’s rights, a majority of them were issues of violence against women and reproductive health rights.

“The right to paternity, custody, inhuman treatment, and early and forced marriage were relatively high. In all, 2,791 complaints were classified under children’s rights and that constituted 33.2 per cent of the total human rights complaints recorded in 2021, the highest among the categories,” the Deputy Commissioner of CHRAJ, Mercy Larbi, is quoted to have said in a Daily Graphic interview.

She added that the Commission received 1,554 (18.5%) complaints on property rights issues while economic, social, and cultural rights had 2,630 complaints, representing 31.3 per cent.

She said the complaints received under civil and political rights were mostly harassment and the right to dignity.

Over the past five (5) years, CHRAJ says it has resolved 43,189 (97%) of the 44,390 complaints it received. According to CHRAJ, most of the cases brought before them were human rights related matters.

In this article:CHRAJ,of cases received in 2021-,We've resolved 95%