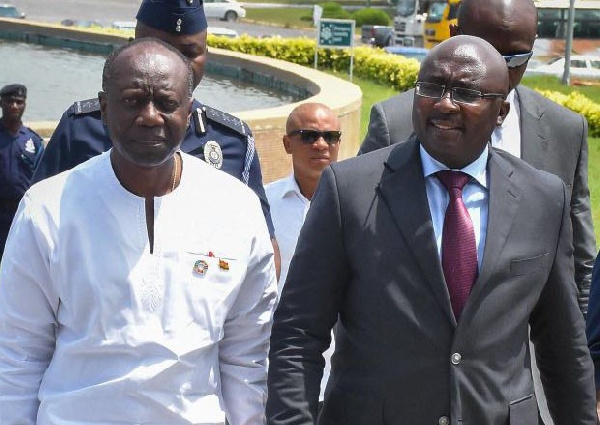 Why spends too much money on e-levy town-hall meeting?- STRANEK-AFRICA asks govt

Following the presentation of the 2022 Budget Statement to Parliament by the Minister of Finance, Mr. Ken Ofori Atta on November 17, 2021, there has been debate by all and sundry about the proposed introduction of an Electronic Transaction Levy (E-Levy). Positions have been taken and to some extent there has been polarisation of the levy by politicians, parliamentarians, academics, investors, entrepreneurs and of course tax payers of Ghana.

STRANEK-Africa is aware of the explanation from government of Ghana about the tax-to-GDP increasing from 13% to 16% or more if Parliament approves the E-levy and how there has been an opposition from members of the Minority in Parliament, a section of the populace and experts that 1.75% tax is a tool to intensify the plight of the ordinary Ghanaian which Covid-19 has already impacted.

We have also observed keenly the discourses written and spoken about the necessity and justification of the contentious E-levy so far by government and the efforts being made through town hall meetings.

So far, the meetings have been held in Koforidua, Takoradi and Tamale and we believe that too much funds are being spent on E-levy Town Hall Meetings which could be saved since government is in dire need of revenue.

When we take a closer look at the cost of venue, publicity, fuel for Ministers of State, Accommodation, transportation for participants, the media, branding of the venue, refreshment et cetera, it is estimated at GH₵ 89,400 per town hall meeting according to our research. Little drops of
water they say, makes an ocean hence those monies could be saved to resolve the lingering financial issues facing the country which seems to rise day after day.

We hereby suggest that government should hasten slowly with the series of town hall meetings and resort to other means of addressing the people of Ghana with regards to the concerns of E-levy. Some other means Government can resort to in order to address the public is the use of the media and information centres across the country, Municipal or District Chief Executives as well as assembly members talking to people within the district, municipality or electoral area among others.

We are all involved in building our motherland, Ghana.
Signed