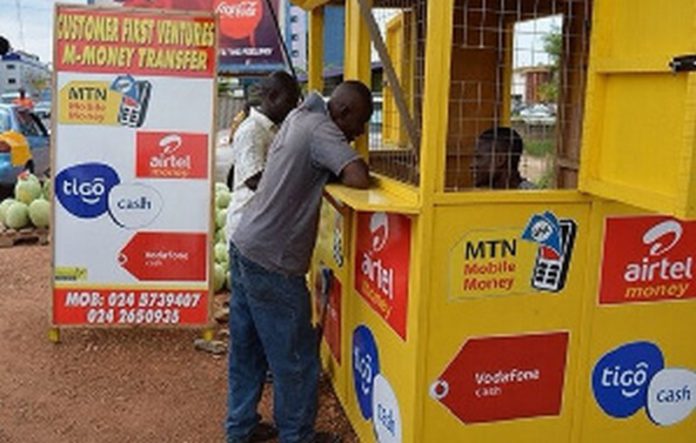 Madina MP Francis Xavier-Sosu Kojo Sosu has warned government to be mindful of its latest plans to slap 1.75% E-levy on Mobile Money and other digital transactions.

According to him, this will become a disincentive to Mobile Money merchants, customers and almost everyone who operates bank accounts

Xavier Sosu issued this warning in reaction to the 2022 budget statement presented to Parliament by the Finance Minister, Ken Ofori-Atta on Wednesday, 17.

He said the tax will discourage the saving culture as well as the usage of the MoMo platforms for businesses .

He stressed that this is a disincentive to the digitalization agenda led by Vice President Dr. Mahamudu Bawumia.

Presenting the budget, Mr Ofori-Atta today Wednesday, 17 November 2021 explained that the upsurge in the use of e-payment platforms as a result of the COVID-19 pandemic, has been an impetus for the introduction of the levy.

As a result, Ghana recorded a total GHS500 billion from e-transactions in 2020 compared with GHS78 billion in 2016.

He states that “It is becoming clear there exists an enormous potential to increase tax revenues by bringing into the tax bracket, transactions that could be best defined as being undertaken in the informal economy.”

“Mr Speaker, to safeguard efforts being made to enhance financial inclusion and protect the vulnerable, all transactions that add up to GHS100 or less per day, which is approximately GHS3,000 per month, will be exempt from this levy,” he stated.

He said E-Levy proceeds will be used to support entrepreneurship, youth employment, cyber security, and digital and road infrastructure, among others.

“Mr Speaker, this new policy also comes into effect once appropriation is passed from 1st January 2022. The government will work with all industry partners to ensure that their systems and payment platforms are configured to implement the policy,” he said.

Contributing to the debate, Deputy Finance Minister Dr. John Kuma has revealed government is yet to  engage the telecommunication companies to table over how the momo tax will be implemented.