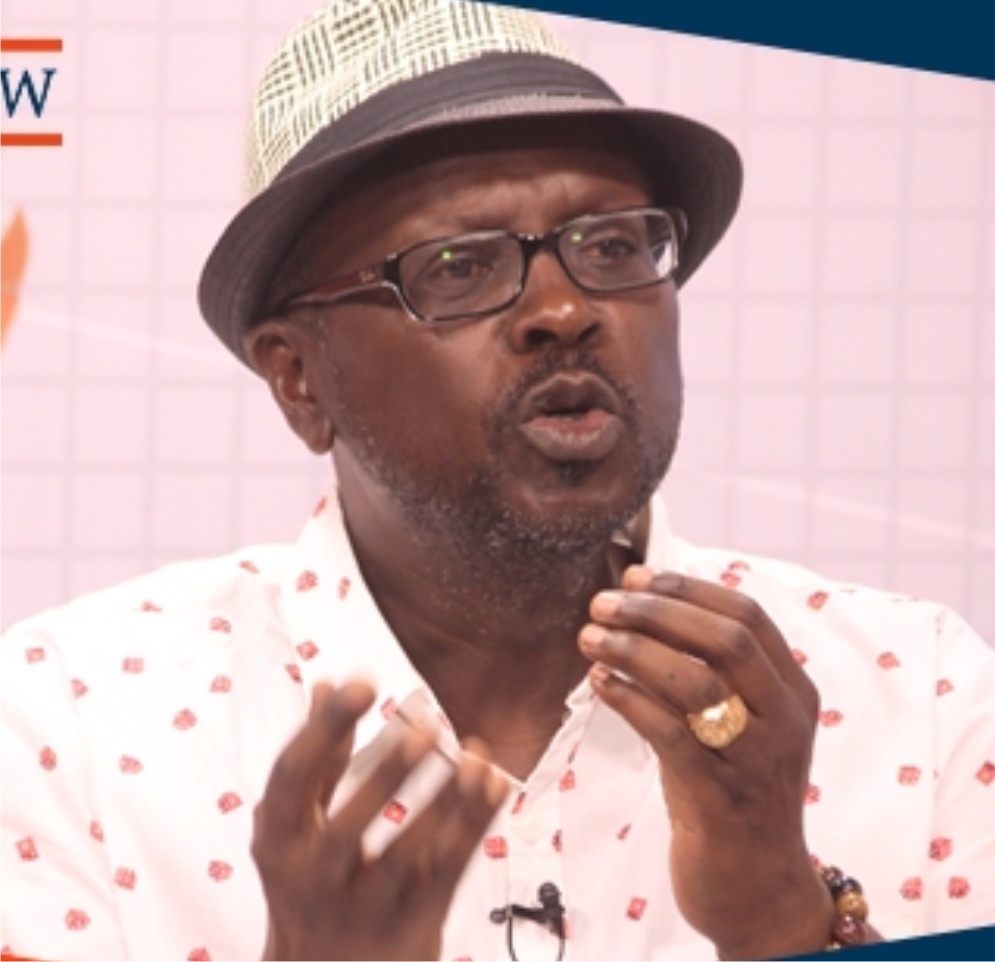 US-based Ghanaian Lawyer, D&D Fellow on Public Law and Justice Prof. Stephen Kwaku Asare has urged the Attorney General and Minister of Justice (AG) to tone down the banter with Parliament on the latest Resolution for the General Legal Council (GLC) to compel the Ghana School of Law (GSL) to admit 499 students denied admission.

According to him, for a nation to progress, it is prudent that leaders use their power for the benefit of the people and not to the detriment of the same people they begged to govern.

“Mr. AG, stop the banter with Parliament. It is entirely appropriate for it to direct the moribund GLC to follow the law, even if through a nonbinding resolution. Use your power to direct the accredited Law Faculties to offer the “PLC” to anyone who has an LLB.

“That will be real progress!!,” Prof. Asare wrote on his Facebook wall on Monday.

The Attorney General on Monday rejected a resolution by Parliament for the General Legal Council to admit some 499 law students who were denied admission into the Ghana School of Law despite making the 50 per cent pass mark.

Parliament on Friday passed a resolution for the General Legal Council to compel the Ghana Law School to admit the 499 students who sat for the 2021 entrance exams and passed in accordance with the marking scheme as advertised.

This follows a motion moved by deputy minority whip Ahmed Ibrahim, fine-tuned by the first deputy speaker who was presiding Joseph Osei-Owusu and repeated by Effutu MP and deputy majority leader Alexander Afenyo-Markin.

But in a statement to Parliament on Monday, November 1, the Attorney General, Godfred Dame said Parliament is “devoid of the power through the use of Parliamentary resolutions, to control the process of admission into the Ghana School of Law. The mode of exercising legislative power enshrined in article 106 of the Constitution does not admit resolutions.”

Below is Professor Kwaku Asare’s full statement on Facebook:

The AG and others who could not find anything illegal with the 499 scam and the monopoly of the GSL have all of a sudden discovered that Parliament has no power to pass a nonbinding resolution directing the GLC to act ethically and follow the law.

The AG acknowledges that he has the power to direct the GLC but does not tell us why he has not used that power. Why do we want power so badly when we do not want to use that power?

Mr. AG, stop the banter with Parliament. It is entirely appropriate for it to direct the moribund GLC to follow the law, even if through a nonbinding resolution.

Use your power to direct the accredited Law Faculties to offer the “PLC” to anyone who has an LLB.

That will be real progress!!

It will test the maintained hypothesis that the School has a comparative advantage over the Faculties in the teaching of Family Law, Procedure, Evidence, ADR, etc.

It will allow our Law Faculties to improve their rankings in Africa by allowing them to offer these foundational courses that have been hijacked by the School.

Competition will improve quality and innovation and potentially reduce cost. We will see smaller classes and rational time tables, not this forced 12 hour a day camp in poorly ventilated facilities.

I do not understand Ghanafuo! We make simple things too complicated.

#SALL is the cardinal sin of the 8th Parliament.

In this article:499' Law Sch saga:,Kwaku Azar to AG,Stop banter with Parliament-