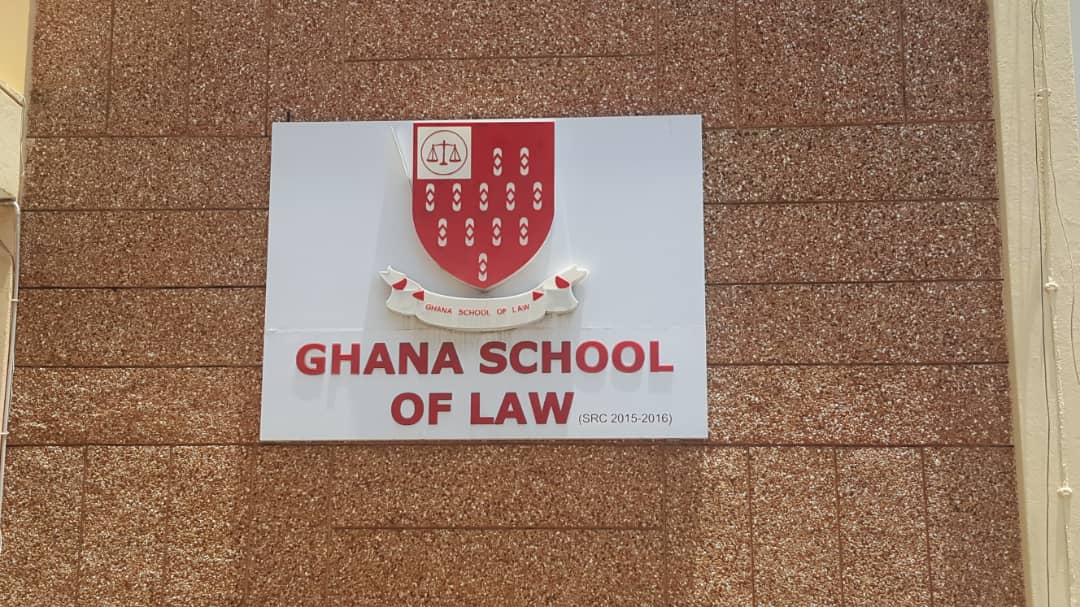 Attorney General and Minister of Justice Godfred Yeboah Dame has directed the General Legal Council (GLC) to admit the 499 students who were denied entry into the Ghana School of Law.

According to the AG, the students are either to be admitted to the Ghana School of Law (GSL) this November or in May 2022.

However, the AG recommended that the GLC ensure that both sets of students are called to the bar in the next two years.

The 499 students were denied admission into the GSL despite making the pass mark of 50 per cent.

In a letter directing the GLC to grant the students admission into the GSL, the AG said: “Grant deferred admission to the 499 candidates with effect from May 22”.

“A special provision can be made for the first-year professional law course by candidates already admitted to run from October 2021 to April 2022.

“The 499 candidates may undertake their programme from May 2022 and ending November 2022”.

“Arrangements would have to be put in place for the two sets of candidates to undertake their pupilage and be called to the bar at a common date in the next two years.”

The 499 students were refused admission despite scoring 50 per cent of the overall mark, which is the required pass mark.

The National Association of Law Students (NALS) presented a petition to the legislature on the matter.

The petition, among other things, pleaded with parliament to intervene and ask the General Legal Council and the management of the law school to immediately reverse the decision and admit the students.

On Friday, 29 October 2021, parliament resoundingly voted in support of a motion filed by Majority Chief Whip Alexander Afenyo-Markin to compel the GLC to admit all students who had passed the entrance exam per the advertised rules of the examination.

Following the resounding vote in support of the motion, the First Deputy Speaker of Parliament, Mr Joe Osei-Owusu, directed the GLC to “proceed and admit all the students who passed in accordance with the advertised rules of the examination.”

But responding to parliament’s directive, the Attorney General and Minister of Justice, in a statement, said: “While recognising the general legislative powers of parliament in Ghana, except as have been circumscribed by the constitution, I am constrained to advise that parliament is devoid of power through the use of Parliamentary resolution, to control the process of admission into the Ghana School of Law. The mode of exercising legislative power enshrined in article 106 of the constitution does not admit of resolutions.”

The statement said: “In accordance with section 13(1)(e) and (f) of the Legal Professional Act, 1960 (Act 32), the power to regulate the admission of students to pursue courses of instruction leading to qualification as lawyers and to hold examinations which may include preliminary, intermediate and final examinations has been vested in the General Legal Council.”

According to the AG, it is rather the executive that has the right to direct the GLC to admit the 499 applicants and not the legislature.

Meanwhile, the 499 law students have dragged the Attorney General, General Legal Council and Director of the Ghana School of Law over the alleged refusal to admit the 499 students. The matter was filed after the 499 law students staged protest in Accra the capital of Ghana.