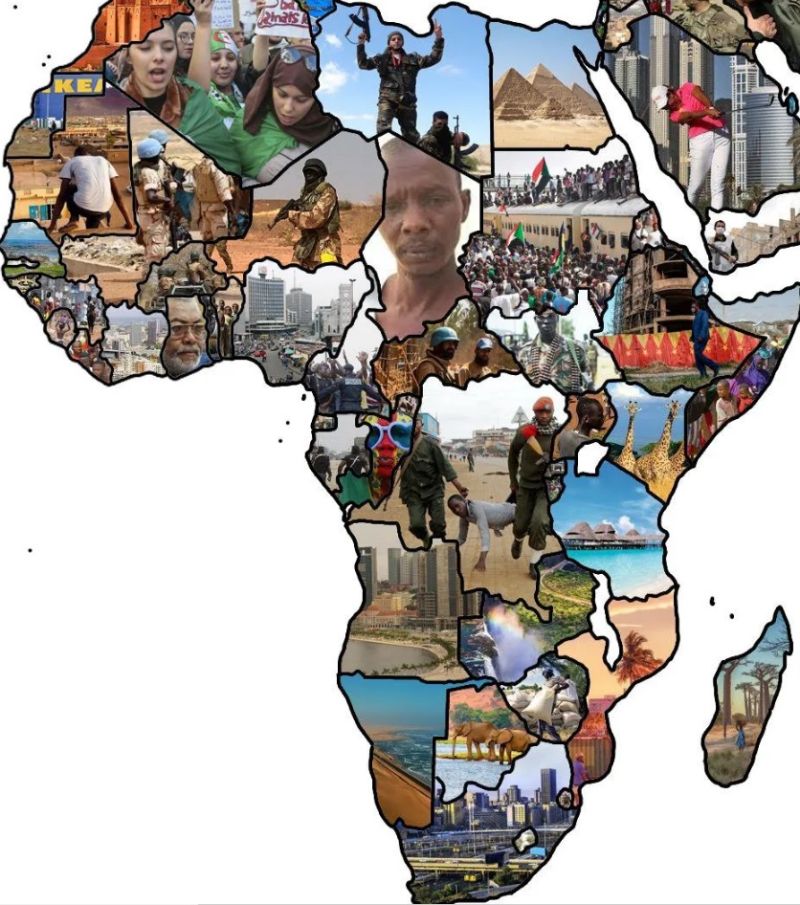 Bulawayo-Africa is home to all mineral resources and only need to have its modus operandi of doing business. All problems are levelled on colonial exploitation and Western domination, which is true but the truth have been exaggerated for many years.
There is a philosophy of Western exploitation argument which relates that Africa is nothing without aid, which is not true. Africa is resource-rich, and can stand head-to-head with the rest of the world for fair and equitable treatment only if the leaders will do the rightful and needful. Rather, what we see is a paradox of resource-endowment whereby Africa is wealthy but her citizens are still poor

The truth is that Africa is bigger than all continents which includes Europe, China and the United States of America together. There is 60% arable of land. Africa have almost 90% of raw material reserve. Almost 40% of Global gold comes from Africa. The best diamond all over the world is from Africa and constitutes of about 33% reserves. Africa has 80 % of Coltan’s global reserve (mineral for telephone and electronics production), mainly in the Democratic Republic of Congo. Africa is home to 60 % of global cobalt reserve (mineral for car battery manufacturing). The continent is rich in oil and natural gas.

The world’s richest fish coastline is found in Namibia. The Bantu continent is rich in manganese, iron and wood. The arable lands of the Democratic Republic of Congo are capable of feeding all of Africa and all of Africa’s arable land is a cord to feed the whole world. Democratic Republic of Congo has important rivers that can illuminate Africa. Africa is home to more than 30.000 medicinal recipes and herbs that the West Countries are modifying in there laboratories.

Africa need to engage in afripreneurship. The people in Africa need to manage money and investments that keeps within the moral and cultural principles. Wealth must be generated from legitimate trade and asset-based investment. Investment should also have a social and an ethical benefit to wider society beyond pure return. African way of doing business centred in its culture is the only way to see Africa succeeding. The Chinese have their modus operandi of doing business and now its economy is floating of top. Culture centred business goes in hand with ethics, trustworthy and transparency.

Enos Denhere is a Freelance Journalist based in Zimbabwe. Email enosdenhere@gmail.com WhatsApp +263773894975. He welcomes opportunities in brand ambassadorial role. Enos is interested to work with think tank business organizations’ https://www.linkedin.com/in/enos-denhere-11293429/