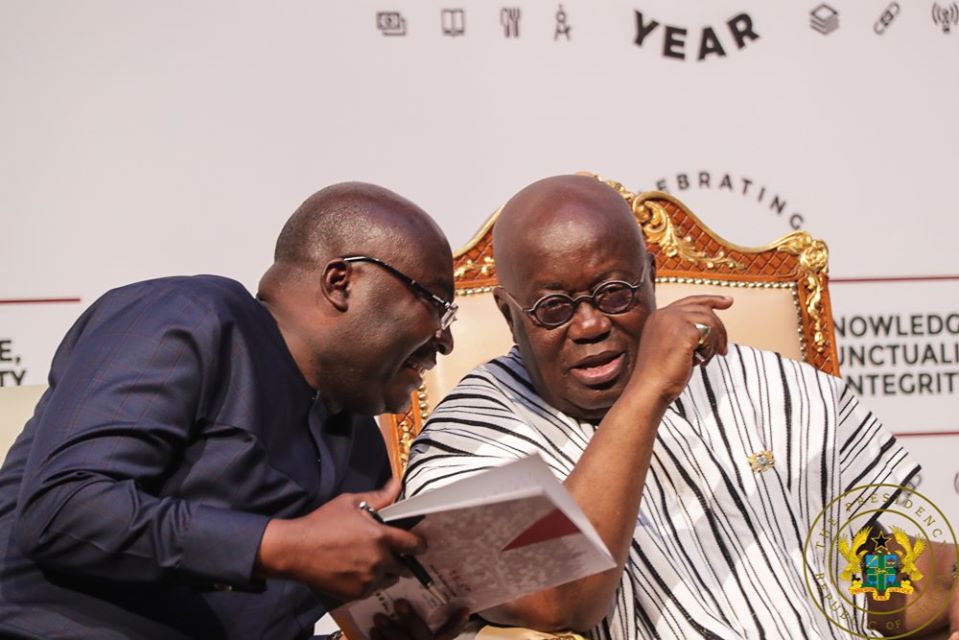 Chief of Ajumako Eduyaw in the Ajumako Enyan Essiam District of the Central Region Nana Obuedum has passed abysmal and daming verdict on the Akufo-Addo-Bawumia-led Administration, describing the latter as the worse in 47 years. According to the Chief, he has not witnessed the level of poor governance by the current NPP regime in his 47 years as an Educationist.

Nana Obuedum said the government has failed Ghanaians and failed to fulfill many of the promises made to Ghanaians during his campaign in 2016.

“You don’t know what came over Ghanaians to vote for him [Akufo-Addo] in the 2020 general election,” he said, adding “Nana Akuffo Addo since he came has collapsed numerous business including my two schools”.

He advised the government to stop making promises that they cannot be fulfilled adding that Akufo-Addo has messed up the country.

Nana Obuedum made the remarks when he renovated and commissioned an ultramodern durbar ground for Ajumako Eduyaw Community.