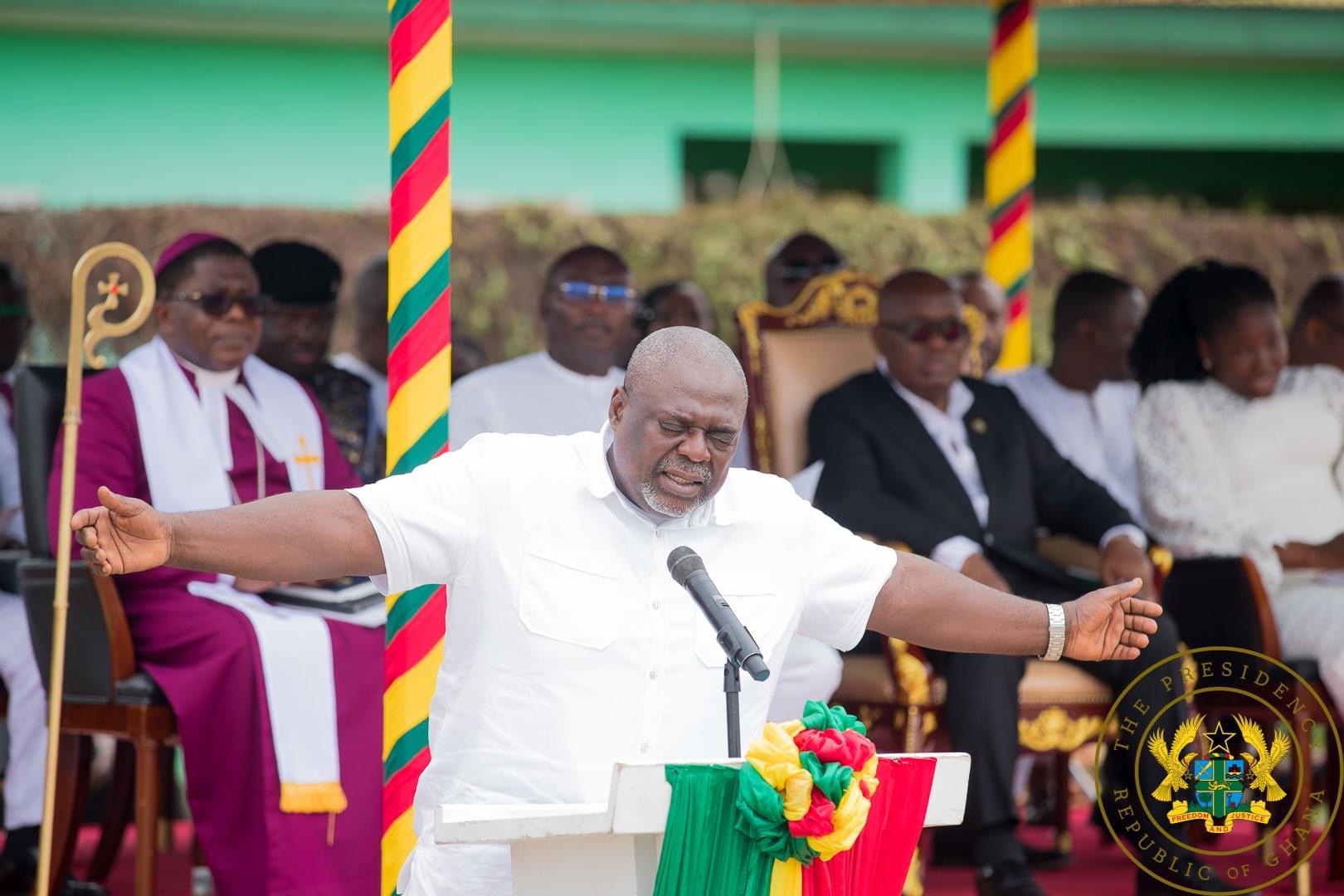 Samuel Koku Anyidoho has revealed decision to change the name of his Non-Governmental Organization, the Atta-Mills Institute, AMI after the Atta-Mills Brother Dr. Cadman Atta-Mills threatened court action against him for using the name of a rather peaceful Ghanaian Leader to sow seeds of division ten years after his death.

It has emerged that in a series of tweets posted on July 26, 2022, the one-time Aide of Ghana’s former President John Evans Atta-Mills said he will change the name of AMI but that the aims of the new NGO will remain.

The name of the new outfit he said will be the ‘Koku Anyidoho Institute.’

“There will be a, Koku Anyidoho Institute (KAI), to work for President Atta-Mills,” his first of three tweets read.

The second tweet gave a hint as to why he had considered changing AMI to KAI. It had to do with a threat by the family of the late President threatening sue him over the misuse of the name of his former boss.

The head of the Mills family and brother of the late president, Dr. Cadman Mills, whiles delivering remarks at a public lecture to mark the 10th anniversary of the death of Prof Mills, decrie how the state conducted a refurbishment of the Asomdwee Park, where the remains of the late president lay.

“Asomdwee Park and the work that was done there… I’m sorry (to say) is obscene to use a very strong word. I did not recognise Fiifi there… everything (about the Asomdwee Park) was about them (AMI and their paymasters).

Takin on the AMI directly, he also announced measures to stop Anyidoho and AMI from operating: “Atta Mills institute is being used as an instrument to sow division, to sow controversy, for self-promotion.

“In my capacity as the oldest living sibling of Professor John Evans Atta Mills, as the person who Professor Mill designated in his Will to be the executor and also the custodian of his legacy and now in my capacity as the ‘Ebusuapayin’ (family head), the family has decided that we will contact our solicitors to make sure that they explore all avenues to stop the Atta-Mills institute,” he said.

Anyidoho, however, believes with KAI he ca still uphold the legacy of his former boss and that was reflected in his third and final tweet on the matter: “Koku Anyidoho Institute (KAI), lives to glorify God & to respect the memory of President Atta-Mills”.