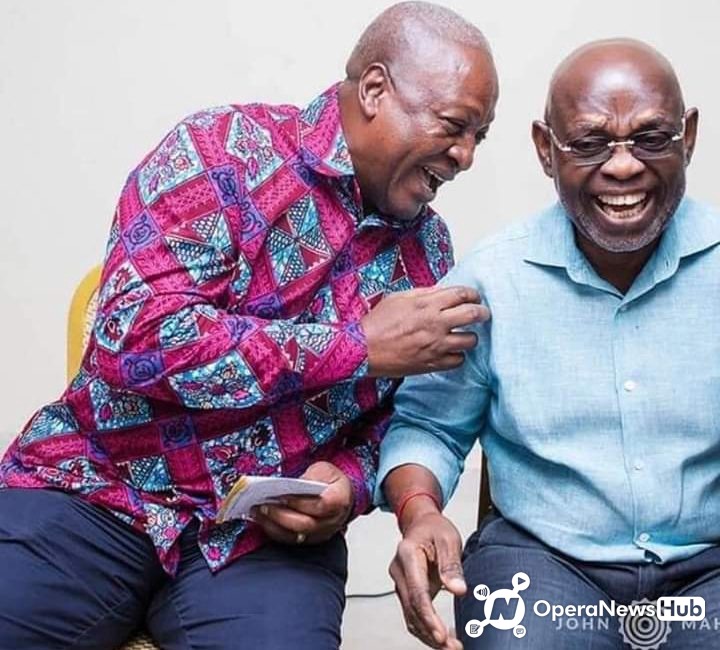 Ghana’s longest-serving Finance Minister Prof. Kwesi Botchwey has called on book runners of the country’s economy to immediately build consensus on development agenda in order to succeed for the benefits of the citizenry.

The latest call by the renowned Economist Prof. Botchwey comes at the period Ghana’s public debt stock stands at GHC 332.4 billion, with the biggest opposition party NDC, some economists and Minority Caucus of Parliament predicting deep economic crisis by February 2023.

According to him, the time has come for government to reach out and assemble experts in the land towards the overall agenda of the state.

Speaking at a dialogue series in Accra on Saturday 31 July 2021, the former Finance Minister said “Consensus building is key to Ghana’s development”.

Finance Minister Ken Ofori-Atta during the Mid-Year-Budgets-Review at parliament revealed there will not be a supplementary budget and that he doesn’t intends to ask for additional money.

But, another former Deputy Finance Minister George Kweku Rickets Hagan says the Finance Minister did not ask for approval for additional borrowing because the government has lost access to borrowing and have become unattractive to the bond markets.