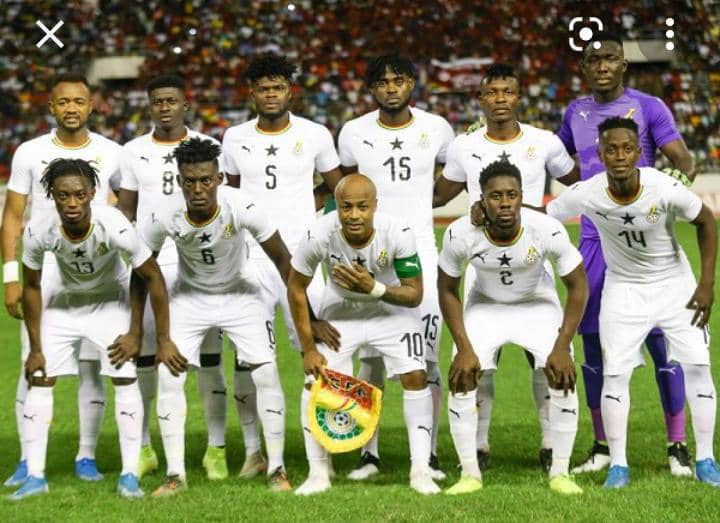 The Black Stars will begin their world Cup qualifier campaign against Ethiopia on Friday, September 3, 2021 at the Cape Coast Stadium before travelling to Johannesburg to face South Africa on Monday, 6th September,202.

C.K who is hoping to qualify the Stars for the 2022 World’s biggest soccer tournament after they missed out at the Brazil 2018 World Cup.

Below is the full Squad: