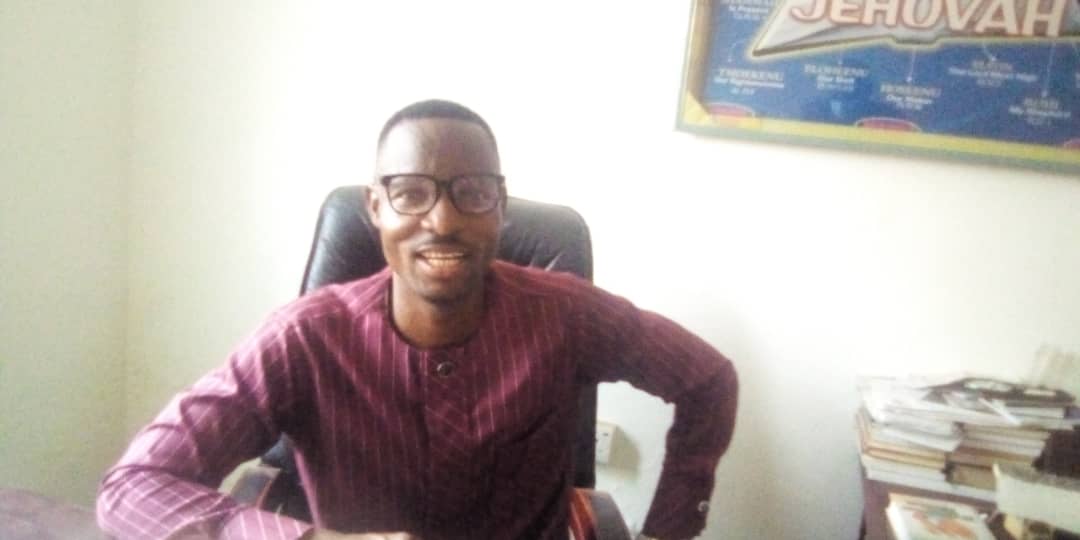 Civil Society Organization (CSO), Center for Excellence Leadership and Accountable Governance, has advised both the Majority and Minority Caucus to engage and consult extensively in order to reach a consensus allow smooth passage of the 2022 budget.

According to the CSO, the sharp division among Members of Parliament in passing the budget has caused confusion even among Ghanaians which is not the best in terms of the governance.

Addressing a press conference in Accra, the Executive Director of Center for Excellence Leadership and Accountable Governance, Dr. Z.O. Hunter said government must take a second look at the E-levy imposed on goods and services because citizens are already burdened with lots of taxes.

“For transparency, accountability and governance sake, both members of the House must be present to approve the budget without any partisan lines”, he added.

He called for a holistic approach in addressing the pertinent issues in the budget, adding that, both parties must review the taxes to be impose on Ghanaians and address the abolition of the Toll levy which had led to massive unemployment in the country.

“I think alternative livelihood be put in place prior to the scraping of the toll levy since the country is not in normal times due to the economic challenges which is having a devastating effect on many institutions and organisations”,
“it is the citizenry that suffers and particularly those at the grassroot hence their plight must be well factored in the preparation of the budget”, he said.

Mr. Hunter further argued that, taxes must not forcibly be imposed on Ghanaians on the framework of generating money internally from the public for socio-economic development of the country.

“Therefore, Parliament must demonstrate due diligence of making inputs in the budgets with the primary purpose of placing the grassroots at a level where life will be comfortable and ensure also that the purchasing power is within their reach, thus, some sanity must be exhibited in subsequent presentation of budget for a better debate to the populace”,

The Speaker’s decision to include himself as Member of Parliament ended the Majority Caucus with 138 votes which is enough to take a decision in the House, hence, the approval of the 2022 budget excluding the Minority Caucus who also staged a walk-out.

This has really generated a mixed-reactions among MPs and the general public whether the MP, Joseph Osei Owusu has the right to vote at that particular time when he assumed the office as Speaker of Parliament.