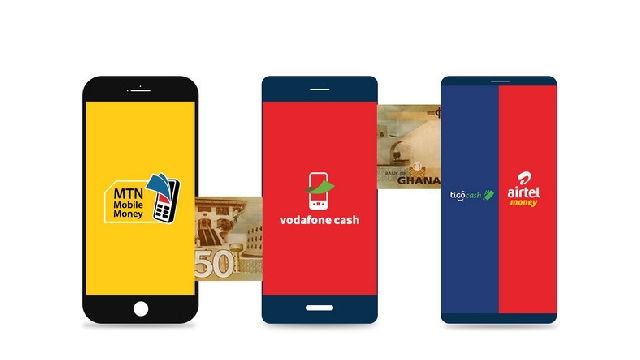 Mobile Money Agents Association of Ghana are warning that implementation of controversial 1.75% tax on momo and other digital transactions proposed in the 2022 Budget and Fiscal Policy will increase armed robbery and collapse of businesses.

Speaking at a press conference on Tuesday, 7 December 2021, the secretary to the group, Mr Evans Otumfuo, said: “As a union that directly relates to mobile money, we have identified 12 consequences that we’ll be facing if the government still pursues the e-levy”.

“It will elicit behaviours that will undermine the cash lite system and digitalisation drive of the economy”; and also “millions of young people will lose their jobs”, he noted.

Additionally, he said there will be an 80 per cent chance of going back to the cash system and innovative businesses that try to leverage mobile money may lose their investment.

Also, he said the “country will be taken several years back from where we have gotten to” while the gap between the “banked and the unbanked will just sink”.

Furthermore, Mr Otumfuo said “investors in the sector will begin to draw back, which, of course, we are also part of”, and “it will slow down a tall of economic activities”.

“For these clear consequences, we also advocate that the electronic levy should be scrapped for more consultation”, he proposed.

According to him, “even before the above-listed implications slam the economy, the proposed levy, since its presentation, has resulted in a downward trend, which is highly critical to the mobile money business”.

The e-levy contained in the 2022 Budget has sharp divided majority and Minority Caucuses of Parliament over approval or otherwise.