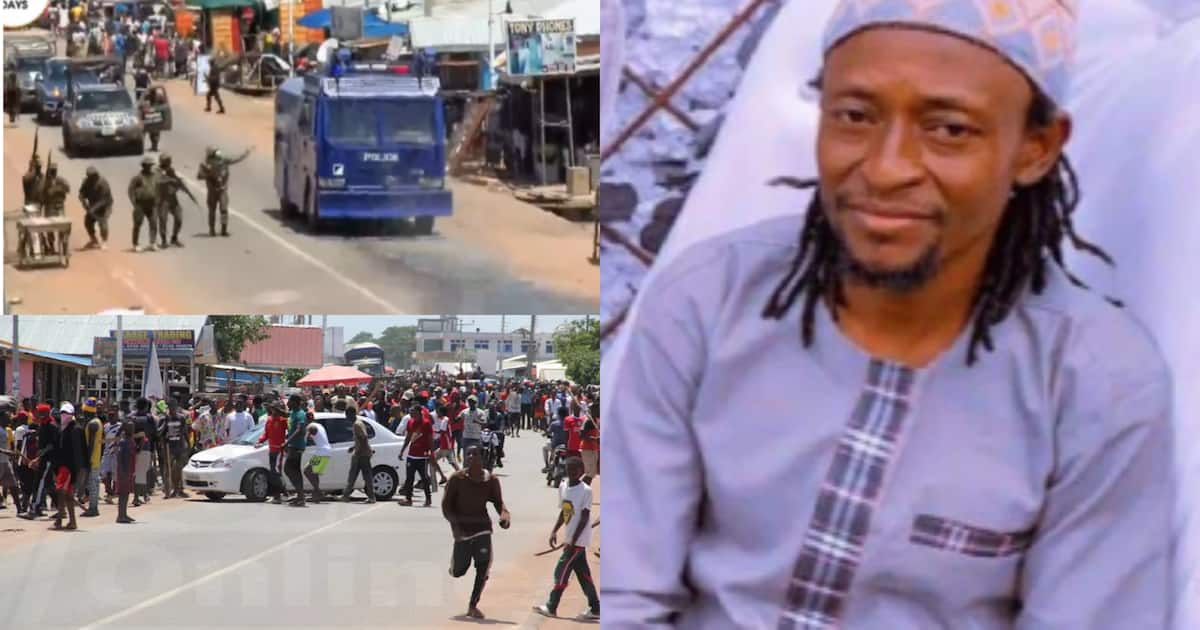 Ejura C’ttee report is political, we reject it -Kaaka’s Family

The committee in its report said the activism of Kaaka cannot be linked to his death and he could be killed as results of a family feud.

Breaking silence on the report, Brother of the late Kaaka said the ” findings by the committee are politically motivated to bury the truth. It’s a bit of a political report”.

For his part, Convenor of #FixTheCountry Movement Oliver Barker Vormawor said “the Ejura Committee report is structurally incompetent. I’m disappointed that a committee chaired by an Appeal Court Judge did a shoddy job. Police transfer cannot be the punishment prescribed for police officers whose actions led to the killing of unarmed civilians”.