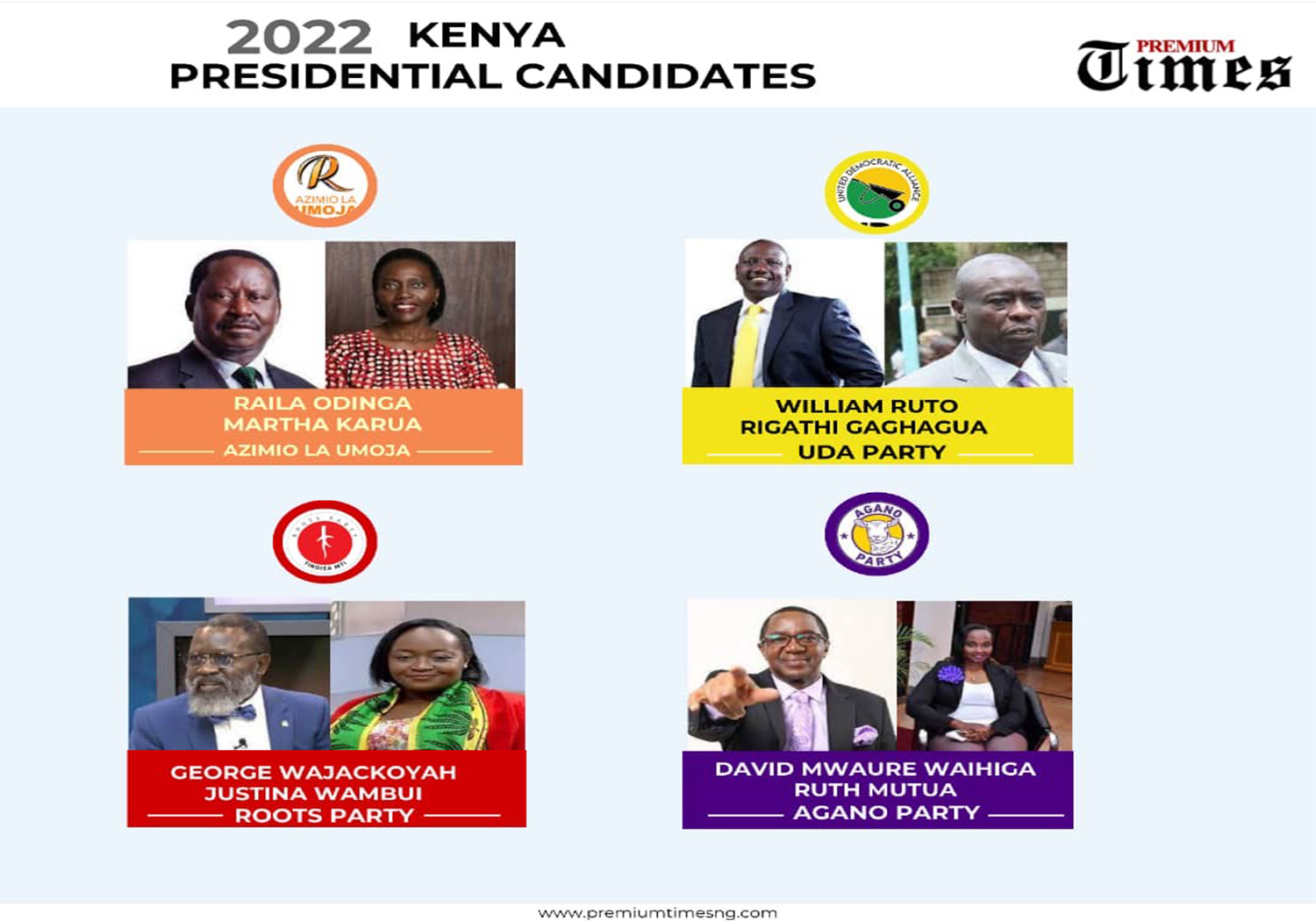 In Kenya, the D-Day is here. Hundreds lined up to vote in a high-stakes election Tuesday. 22.1 million registered voters should elect their president, senators, governors, lawmakers, woman representatives and some 1,500 county officials.

Well before 3 am GMT, the official opening hour for polls, citizens queued to participate in the general elections taking place against a backdrop of soaring prices for food and fuel, a drought that has left millions hungry, and deep disenchantment with the political elite, especially among the youth.

It is accompanied by his wife Rachel Ruto; that the Deputy President Wiliam Ruto cast his ballot in primary school in Uasin Gishu, Western Kenya.

The 55-year-old is considered one of the main contenders of the presidential race. Another top candidate is Raila Odinga, who has vied for the presidency for a quarter-century. Lawyers David Mwaure and George Wajackoyah are also running.

In recent days, opinion polls suggested Raila narrowoly edge past Ruto however, there’s everything left to play for. If neither of the top candidate wins more than 50 percent, Kenya would be have to hold a run-off for the first time in its history.

Official results must be announced within a week of the election, Independent Electoral and Boundaries Commission is under pressure to ensure an untroubled polls.

Kenyans have until 2 pm GMT to cast their ballot. Both Odinga and Ruto have called for a peaceful vote, but fears remain that if the losing candidate challenges the outcome as widely expected, the discord could erupt into street fighting.

Security is tight, with more than 150,000 officers being deployed.