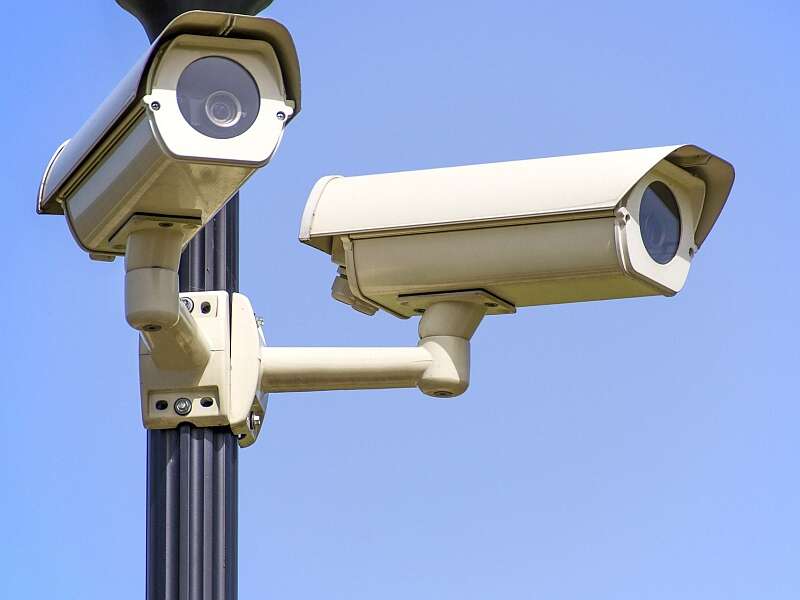 Government has revealed that it will install 10,000 additional CCTV cameras across the length and breadth of the Ghana in phase 2 of the ongoing Integrated National Security Communications Enhancement Project (Alpha Project).

The project is to firm up the operational effectiveness of the security and intelligence agencies of Ghana.

The first phase of the project, which begun in 2012 saw about 800 CCTV cameras installed in Accra, Kumasi, Takoradi and some critical border towns including Aflao, Elubo and Paga.

The first phase of the project, in view of Minister for National Securit, Albert Kan Dapaah was highly successful as it improves the communications of the numerous security agencies to help detect crimes and ensure that the persons who breach road safety laws are not left off the hook.

Answering a question filed by MP for Wa West, Peter Lanchene Toobu on the status of the project, Kan Dapaah told Parliament today, Tuesday, 2 November 2021 that the second phase of the project that started in January 2021 is seeking to install some 10,000 more cameras while extending cellular networks to every district across Ghana.

According to the National Security Minister Kan Dapaah, the installation of the 10,000 cameras across Ghana is part of government agenda to improve the security sector.