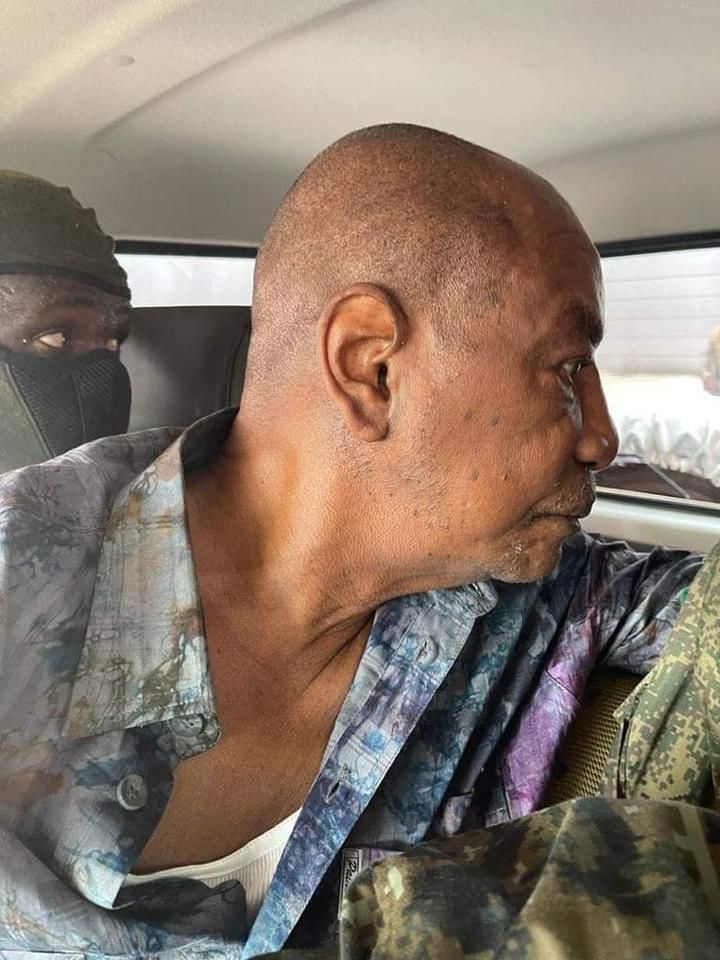 But, West African Network for Peacebuilding (WANEP) has suggested that ECOWAS must amend its responses to early signs of military instability in member countries.

Doumbouya led military coup against his Boss Alpha Conde who promoted him from lower rank to a higher rank within a short period.

Doumbouya upon military takeover said the worsening living conditions of the ordinary man in Guinea under President Alpha Conde whilst those on the corridors of power continue to enjoy the largesse at the expense of poor voters requires the military takeover.

Contributing to the debate, Head of Research and Capacity Building at WANEP Dr. Festus Kofi Aubyn said “ECOWAS must review its responses to early signs of military coups in member countries. It’s obvious West Africa is the most violatile in the sub region”.

Prof Anning noted that “ECOWAS may experience two military coups by the end of 2021 “.