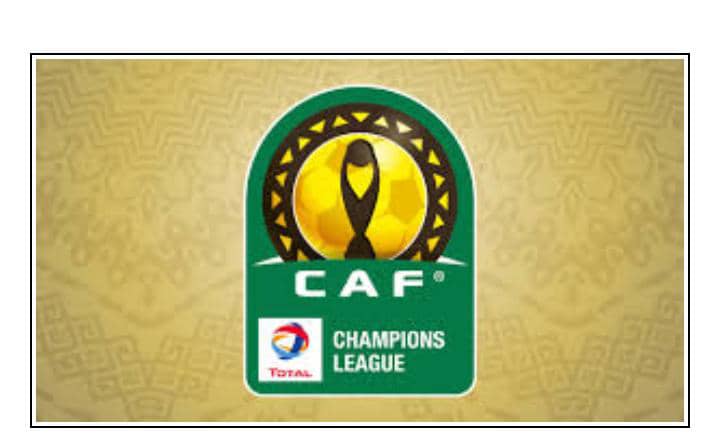 Due to the political unrest in Guinea, the governing football body CAF has canceled the match between Kamsar and Hearts of Oak scheduled to take place over the weekend in Conakry, Guinea but there will be a one off match between the two teams in Accra on 19th September with the winner progressing to the next stage.

On Sunday, there was a military takeover of Government of Guinea after President Alpha was detained, led by strongest man Lt. Col. Mamady Doumbouya amidst gun shots subsequently resulting in the closure of the nation’s borders.

Morocco who had traveled to Guinea to honour their world cup qualifying match was trapped in Conakry but was later escorted out of the country.

Hearts were scheduled to travel to honour their preliminary round of the CAF champions league against Kamsar of Guinea over the weekend, but the current situation is not favourable for football matches.

Hence, CAF has decided to cancel the weekend match and rescheduled a one-off match at Accra Stadium on the 19th of September 2021.

This was made known in a letter CAF wrote to the general secretary of the GFA on Tuesday morning.