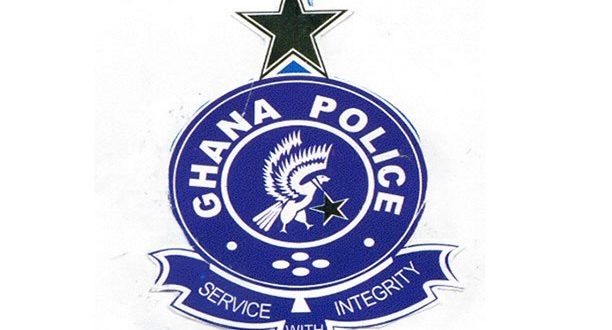 ‘Justice for Ghana’ and anti e-levy demontrators led by former People’s National Convention (PNC) Chairman, Bernard Mornah says the group remains unwavering in its agenda to picket at parliament despite police court order to stop them.

The group will today hit the streets of Accra to demonstrate against the 2022 budget and had planned to picket parliament until their demand is met.

The Police has assured them of their protection during the demonstration but the picketing will not be allowed as a High court has granted an injunction.

The Police argued that the injunction on the picketing was necessary to safeguard the security and public health of the legislators, the general public and the demonstrators themselves.

It is important to anchor the point that the Supreme Court has ruled several times that it is illegal in eyes of the law and procedure for the police to file an ex-parte motion to secure a court order to stop a demontration.