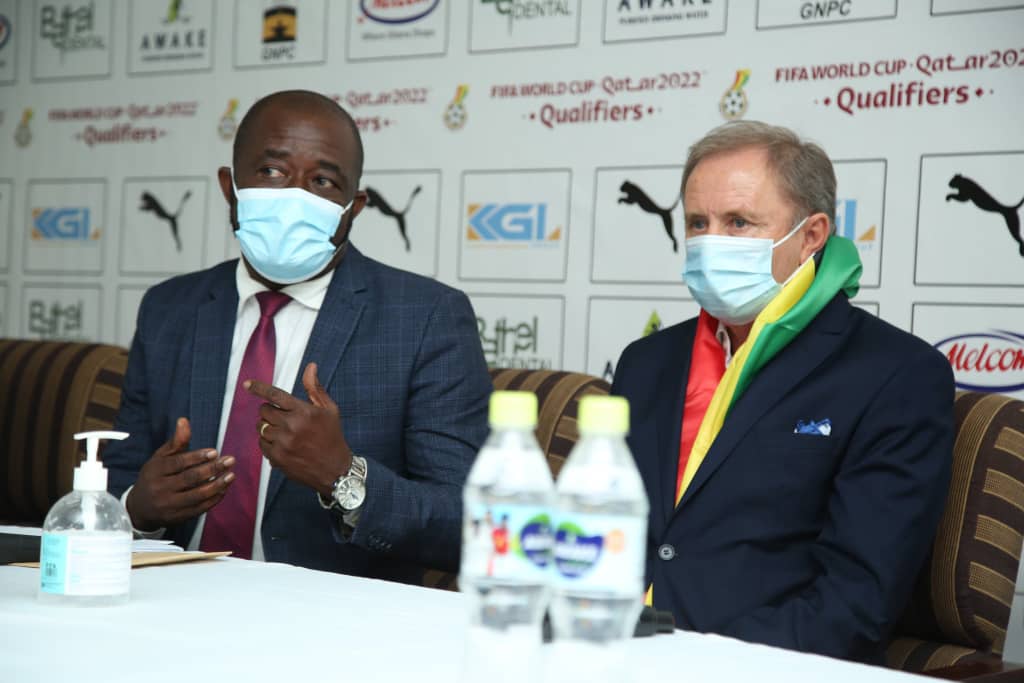 Former Ghana Football Association (GFA) President and Board Bember of Accra Hearts of Oak,  Dr. Nyaho Nyaho Tamakloe has taken a swipe at the current Black Star team and their technical team, over their abysmal performance against Ethiopian yesterday at South Africa.

The penultimate world cup match against Ethiopia ended in a disappointing draw after Ghana took the lead in the first half, but the Ethiopian got the equalizer in the second half.

Ghanaians were disappointed in the whole team and even questioned their commitment towards the Black Stars.
C.K Akonnor, started the world cup qualifier on a shambolic way and Ghanaians called for his head.

Subsequently, the GFA listened and sack CK Akonnor as the Black Stars coach, and reappointed a Serbian tacticians Milovan Rajevac.

Milo started on a good footing by beating Zimbabwe home and away to put pressure on the South Africans.

Yesterday’s match has got many talking and some has even questioned his tactics.
Dr. Nyaho Tamakloe has criticized the team’s performance and asked exactly what new Milovan has brought on board as a new coach.

In an interview with Asempa FM morning show, Dr Tamakloe says, “None of the players impressed me including the coach. As for the coach he has brought nothing new to the team. We definitely need a new coach, I don’t think we have a future under Milo”

He was also concern about the fast retrogression of the Black Star team, and the GFA must take a drastic measures before the name Black Stars is destroy totally.