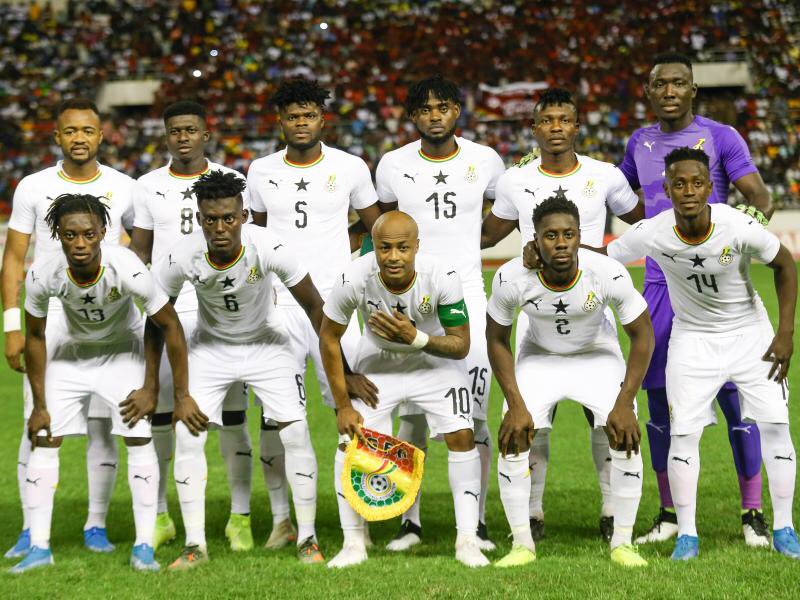 Ghana’s new Coach Milovan Rajavac has named provisional 32-man squad for the Black Star on Monday ahead of the next month’s World Cup doubleheader against Zimbabwe.

The Serbian tactician was unveiled as the Head Coach of the Black Stars last Friday 24th September 2021. There were rumours of him starting his work even before his unveiling.

Arsenal talisman Thomas Partey and Ajax star Kudus Mohammed have made a return into the squad after missing Ethiopia and South Africa matches through injury.

There are some new faces as well, English fourth tier Swindon Town shot-stopper Jojo Wallocott is making an appearance for the first time.

Hearts of Oak shot-stopper, Richard Atta maintained his position in the squad, while Kotoko goalkeeper, Danlard Ibrahim also made the squad.

Fiorentina star Alfred Duncan who has been mentioned several times in the local media has finally made it into the squad after staying out for almost a year.

The Black Stars will first host Zimbabwe at the Cape Coast Stadium on the 12th of October, before traveling to Zimbabwe on 15th October for the return fixture.

Below is the full squad: