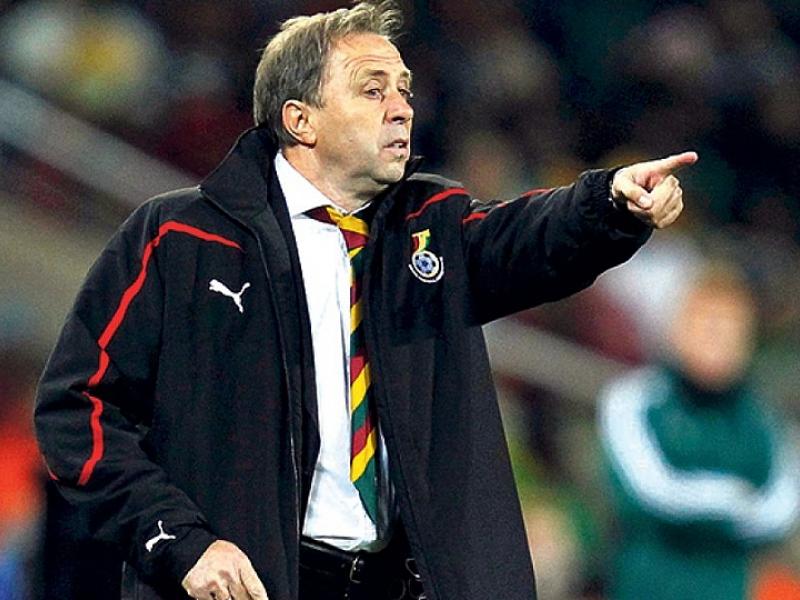 Sebian Coach Milovan Rajevac is to be named as the replacement for CK Akonnor who was shown the exit Monday.

CK Akonnor was booted out Monday upon crunch meeting by the executives of Ghana Football Association, GFA after poor showing in Black Stars-Bafana Bafana of South Africa match.

Rajevac is expected to be debated by ExCo Committee before approval.

African Editors sources have confirmed that the former Thailand and Algeria Coach will be given a two-year contract at a monthly salary of $45,000.

Milovan Rajevac will have a task to ensure Black Stars qualify for the AfCON and 2022 World Cup.

If given the nod, it will be the second time Milovan Rajevac is taking up the Ghana’s senior national soccer team’s top job.

A three member committee including Dr. Randy Abbey was constituted to fish out a new coach within 72 hours.