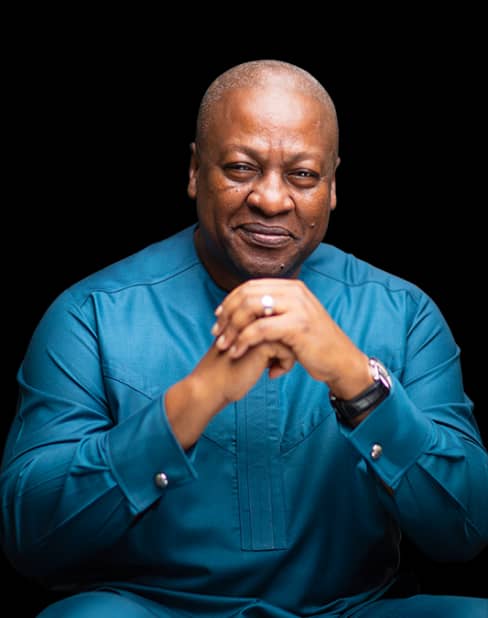 National Democratic Congress has challenged General Secretary of the governing NPP John Boadu to first clear his name in the infamous 500 missing excavators before pointing his fingers at third parties on corruption related issues.

This follows the claims by John Boadu at a press conference last week that Ex-president John Mahama has no legacy and track records in the fight against corruption accusing his government of creating , loot and share.

According to the NDC, John has no moral authority to speak to corruption related matters because he is complicit in the missing of 500 missing excavators publicly cited by Ekow Ewusi in a leak tape.

Speaking at press conference on Monday 30 August 2021 in Accra, National Communication Officer Sammy Gyamfi said “John Boadu has no moral authority to point fingers at others on corruption matters. Excavators were distributed to you and your party officials put out by Ekow Ewusi because Prof. Frimpong Boateng claimed that the NPP party needs money. If you want to talk about anti-corruption track records, first clear your name in 500 missing excavators “.

“That’s why Ex-president Mahama is asking voters to kick the corrupt NPP government out in 2024 because we can’t give them another four years to still more.

According to Sammy Gyamfi, John Boadu must clear his corrupt name to regain moral rights to speak to corruption related issues, he is up to the usual dishonesty and incompetence.

In this article:500 missing excavators,NDC asks John Boadu,to clear his name in