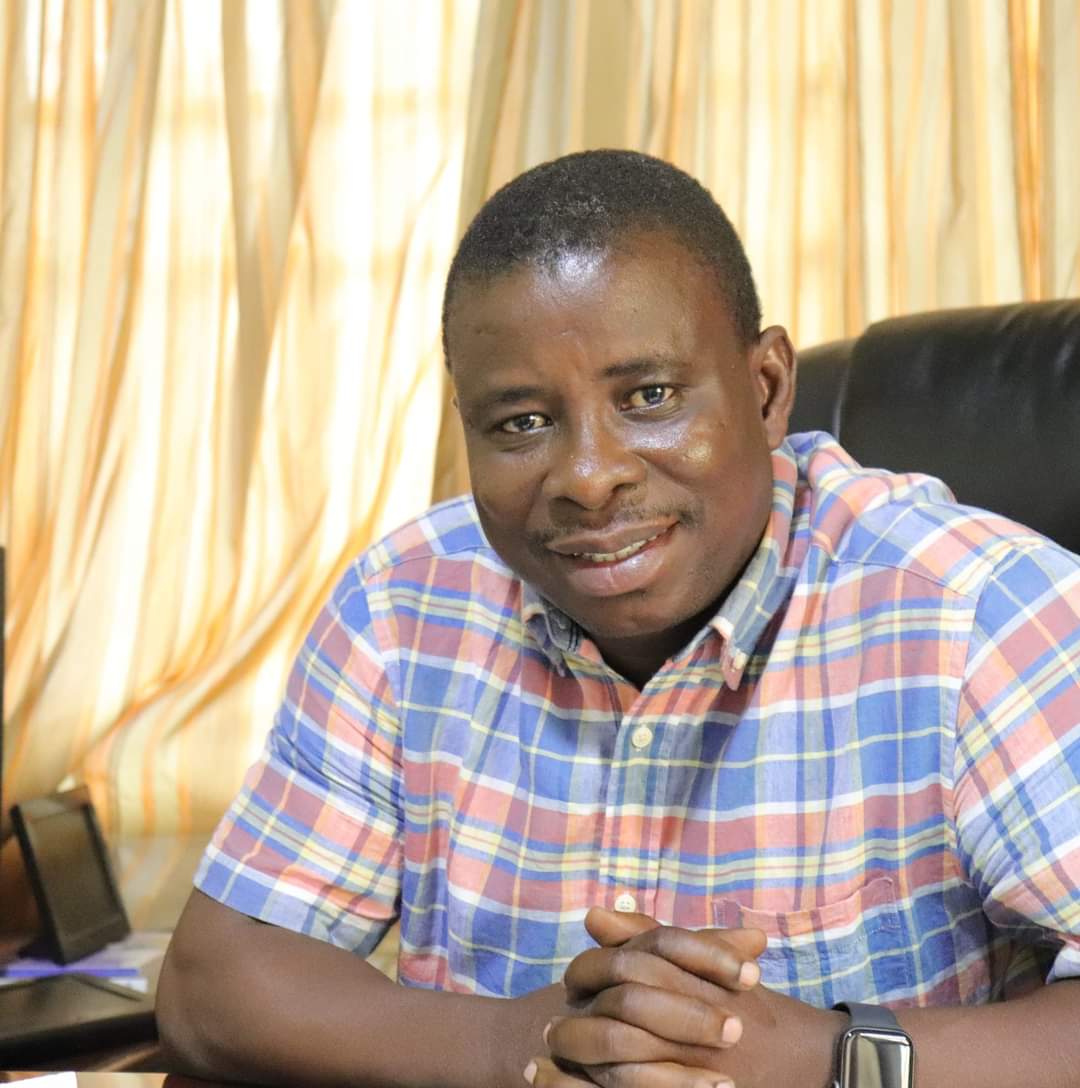 CEO of Koans Estate is making a case that
the new Land Act contains nothing new because is equal to the reprinting the existing laws.

Speaking in an interview with some selected media houses, the CEO of Koans Estate Mr Kofi Anokye, stated that the New Act does incriminate anyone but rather wasted of state resources, without consulting key stakeholders involved.

Mr.Anokye also make an appeal to government to channel the Nabco money into building the youth career than employing them.

The reasons for developing the youth career will create more employment for them, cause if he/she been train as a tailor or semtress, carpenter, wilder, mechanic and engaging them into farming will yield better results for the state to benefit.

He recounted how local businesses are collapsing due to white paper job and government is encouraging it by introducing Nabco.

According to him, the Nabco programme will rather deepen unemployment rate in the country and businesses will collapse if care is not taken.

“Let’s look at this if apprentice is not there in two years or more that master cannot survived”he recounted.

Ghana need leaders that could think outside the box and not within.

According to him, the continue cost of borrowing and increasing of taxes will bring more hardship to Ghanaian’s and indigenous businesses.