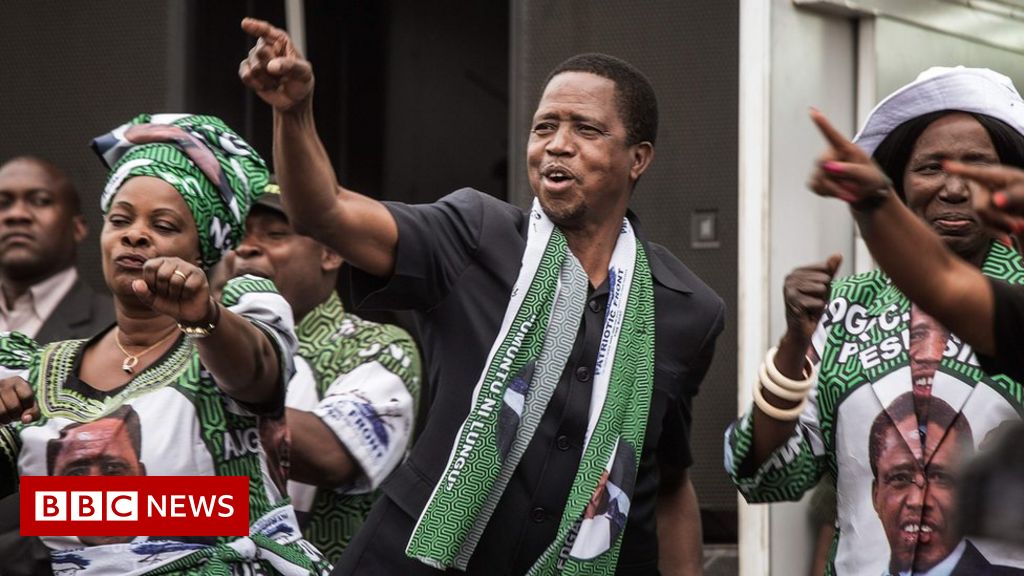 Zambia polls: Prez Lungu on the blink of humiliating defeat

Sources close to Lungu confided in Sky Zambia that the national intelligence has already informed the president of his loss and the imminent power transfer.

Hichilema, has made tremendous strides in all provinces including Lungu’s home the Eastern Province, and the gap is just too wide that he may never recover.

Analysts say the new voters have looked at roads, fly overs and malls as nothing significant to them if they are jobless.

Meanwhile, Lungu is said to be consulting his SADC peers including incoming SADC Head, Malawi’s President Lazarus Chakwera, on the way forward.

Lungu has been advised to concede defeat to avert a political crisis. However his close loyalists have warned him that conceding defeat would be catastrophic for thousands of ruling PF cadres who rely on the party for their daily survival.

Lungu is said to have agreed to concede defeat on condition that Hichilema does not prosecute him for corruption and abuse of office.

Lungu is also said to be reluctant to concede defeat because of his fear of the cadres and other party royalists who captured the state coffers for years.

Lungu’s political agents have already reached
Hichilema, camp for a political truce so that Lungu, his wife and Senior Party Officials are immuned from prosecution.