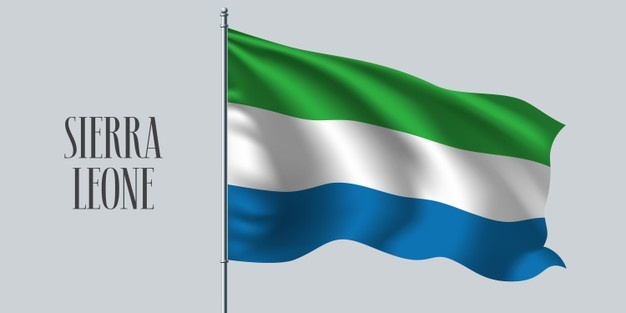 After sixty years of procrastination, the Parliament of Sierra Leone has today passed into law “The Customary Land Rights Act 2022”, which the government says will address deep inequalities and discrimination in the ownership and control of land, especially in the provinces.

Presenting the Bill to MPs, the Minister of Land, Housing, and Country Planning – Dr. Turad Senesie said the new law will give rights to all Sierra Leoneans to own land anywhere, irrespective of their tribe or gender.

Addressing centuries-old discrimination against the Creoles, who under existing laws cannot own land in the provinces, the minister said that with the passing of the Customary Land Right Act 2022, the Creoles will have the right to own land everywhere.

The new law he said will also promote gender equality and ensure that married couples can jointly register land ownership. Title to land will be registered in family names to ensure collective consent is secured in disposing of family-owned land. “We want to ensure that the rights of all members of the family are respected,” the minister said.

The Minister vowed to ensure that investments in land ownership and utilisation for development are protected. “The community and country would benefit as they are going to be properly defined,” he promised, indicating that the new law will reduce the number of land dispute cases going to court.

Chairman of the Parliamentary Lands Committee – Quinton Salia-Konneh, said that the new law is historical as it will protect the right of women to own land everywhere in the country.

The Leader of C4C in Parliament – Saa Emerson Lamina said the new law has fulfilled the age-long dream of Queen Masarico who led the Mane Invasion from Mali to Sierra Leone in search of land, and commended the Minister for bringing reforms. He described the new law as progressive.

Hindolo Moiwo Gevea MP, said that with the new law the Creoles will own land in the provinces. The new law he said will also protect the ecosystem, guarantee the right of women to land and reinstate the authority of the chiefs.

Leader of the opposition – Chernor Bah MP, welcomed the new law and said it promotes women’s rights to land ownership in the country. He said that, irrespective of one’s tribe, as long as he or she is Sierra Leonean they must have the right to own land anywhere in the country.

Leader of Government Business – Mathew Sahr Nyuma, told fellow MPs that the new law addresses gender inequality and empowerment in the country. “Today I am proud of Sierra Leone, that women are now given the space,” he said.