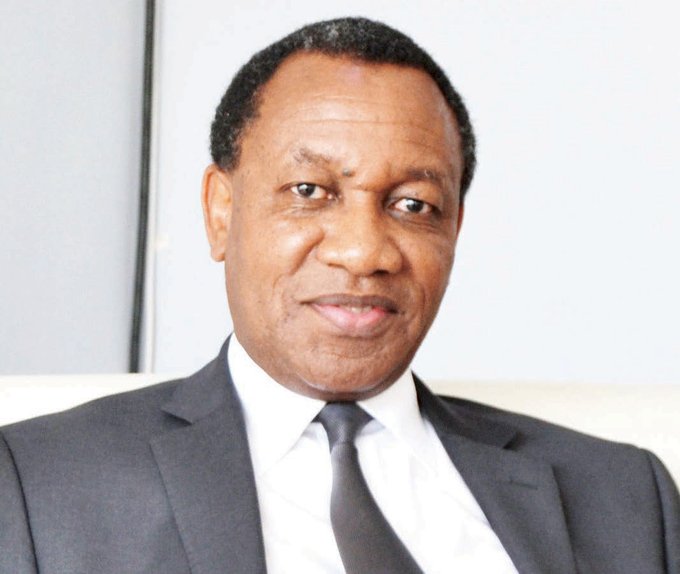 Malawi High Court has handed a 9-year jail term to a notable business mogul after he was found liable of attempting to bribe judges in election matter in return for a favourable outcome.

Thomson Mpinganjira needed to get the adjudicators in favour of the then-President Peter Mutharika, in alleged fraud election matter filed by the opposition.

Mpinganjira, one of the most wealthiest individual in Malawi – was recorded on tape offering monetary incitements to one of the adjudicators to influence the outcome of political decision case.