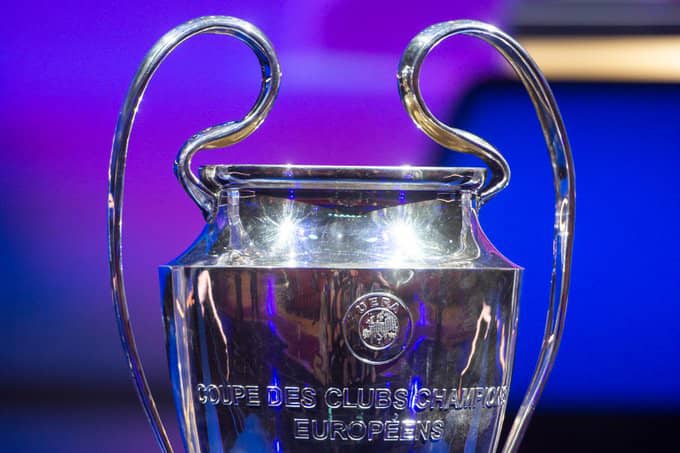 Uefa has announced that the last 16 draws of the Champions League that took place in Switzerland have been declared void after a technical problem from an external provider, and they have to redo the draw.

Earlier, the last 16 stages of the Champions League was held where Manchester United and PSG were paired, Bayern Munich and Atletico Madrid, Chelsea and LOSC Lille, Juventus and Sporting SP, Real Madrid and Benfica, Liverpool and Salzburg, Inter Milan and Ajax and Manchester City Villarreal.

The draw generated social media uproar with some claiming the draw was rigged.

Uefa upon sober reflection took to Twitter to announce the annulment of the draw due to a technical problem.

The tweet reads;
“Following a technical problem with the software of an external service provider that instructs the officials as to which teams are eligible to play each other, a material error occurred in the draw for the UEFA Champions League Round of 16.
As a result of this, the draw has been declared void and will be entirely redone at 1500 CET.”