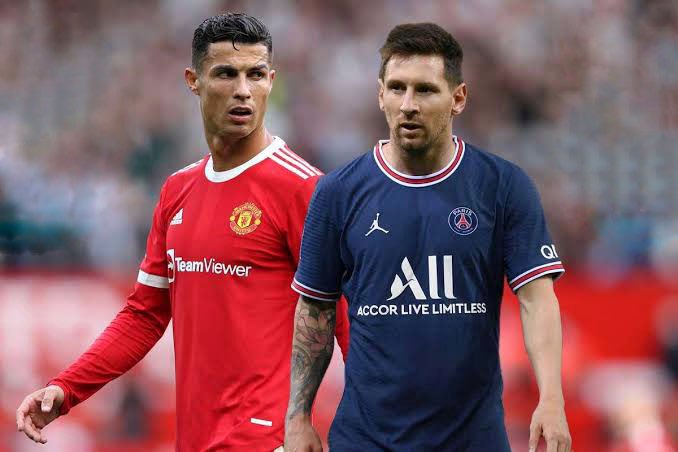 The last 16 of the UEFA Champions League( UCL) draw was made this morning in Switzerland, Nyon, Uefa headquarters, where three times champions, Manchester United will lock horns with Messi’s Paris Saint Germain( PSG)

The defending champions, Chelsea will face another League one side LOSC Lille, while free-scoring Bayern Munich, will face off with Atletico Madrid.

In the other pairings, Real Madrid will play Portuguese side Benfica, Liverpool will face Salzburg, Juventus will play Sporting CP, Inter Milan Verses Ajax, and Manchester City and Villarreal will lock horns.

The draw for the quarter-finals, semi-finals, and final is on Friday 18 March 2022

Saint Petersburg’s Gazprom Arena will stage the final of the 2021/22 UEFA Champions League, with the game scheduled for 28 May 2022.