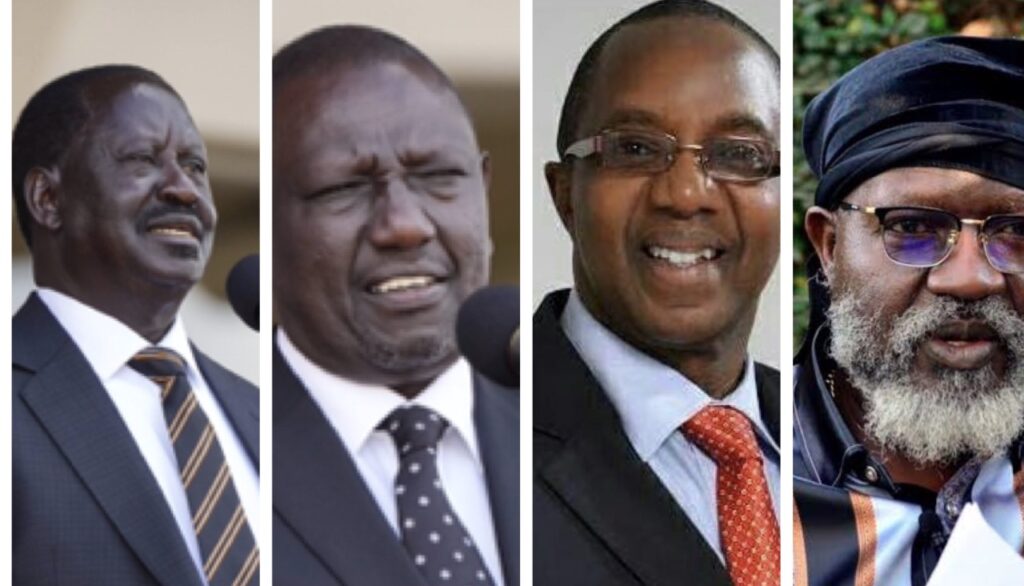 Kenya’s Presidential Candidate William Ruto cast his ballot on Tuesday in his home village of Sugoi, as polls opened for Kenyans to elect a new leader.

Having served as President Uhuru Kenyatta’s deputy for the entirety of his two terms, Ruto is looking to topple Kenyatta-backed veteran politician Raila Odinga for the top seat.

“The people of Kenya will choose, and let me say that in moments like this, is when the mighty and the powerful come to the realization that it is the simple and the ordinary that eventually make the choices,” said William Ruto.

“Well this is a day of voting, I think this is a day where we all want to pray that Kenyans turn out and vote in peace and go back to their homes as we await the results” expressed Uhuru Kneyatta, President of Kenya.

If neither wins more than 50 percent, Kenya would be forced to hold a run-off for the first time in its history.

No presidential election outcome has gone uncontested since 2002, creating an anxious wait for this year’s results which are not expected for several days.