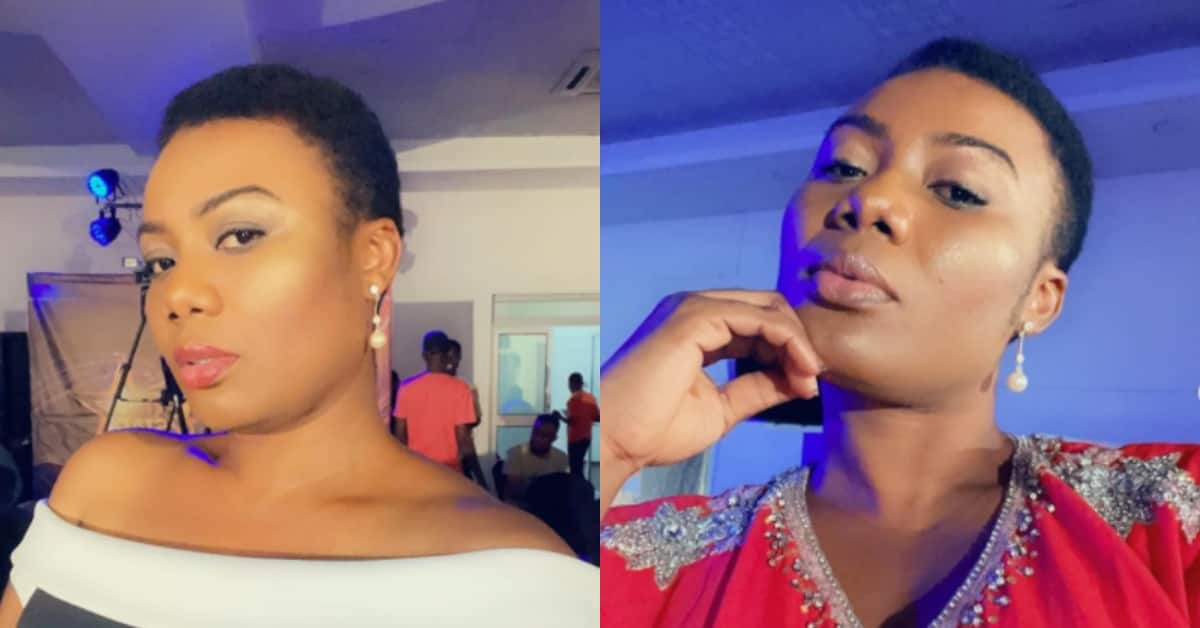 What happened  to Bridget Otoo at Metro TV

Our sources have told us what happened when Metro TV announced that Bridget Otoo, who is outspoken on social media on issues of governance. This is what my sources within the organisation say:

1. Bridget Otoo was supposed to read the news yesterday. But as she was making up, there was enormous pressure to stop her from going on air.

2. The MD said he would not stop her, so a powerful man in the business stormed the station with a motorcade. Some “powers from above” were not happy that the outspoken lady was being asked to read the news. Bridget was stopped from going on air.

3. The chief instigator of the anti-Bridget Otoo agenda is a certain powerful man within Metro TV, who was sending negative screenshots about Bridget Otoo to management and some government officials.

4. Randy Abbey reportedly boycotted hosting of Good morning Ghana today in protest against the treatment meted out to Bridget Otoo.

5. Following the bad press Metro TV has received, the man who stormed the station with the motorcade reportedly called Bridget Otoo and pleaded with her to return and that the “misunderstanding” was being resolved.

6. Bridget Otoo is currently at the station and is likely to read the News on Metro TV this evening. The nature of the resolution is not known to this writer.

7. Metro TV is owned by the Jospong Group of Companies, a business that depends mainly on government contracts and has been the subject of many corruption scandals. Some of these scandals are the GYEEDA Scandal, Subah Scandal, Waste Bins Scandal, Robbing the Assemblies Scandal.

8. In 2013, the World Bank blacklisted Zoomlion from bidding for government contracts. According to the World Bank, Zoomlion acknowledged “misconduct impacting the World Bank-financed the Emergency Monrovia Urban Sanitation Project in Liberia.”

“The company paid bribes to facilitate contract execution and processing of invoices,” the World Bank said in a press statement that is still on the website of the Bank.

9. It wasn’t a PR gimmick or publicity stunt. It’s a coup against free speech that courted so much bad press that the coup-makers retreated with their tails between their legs.

In this article:to Bridget Otoo at Metro TV,What happened