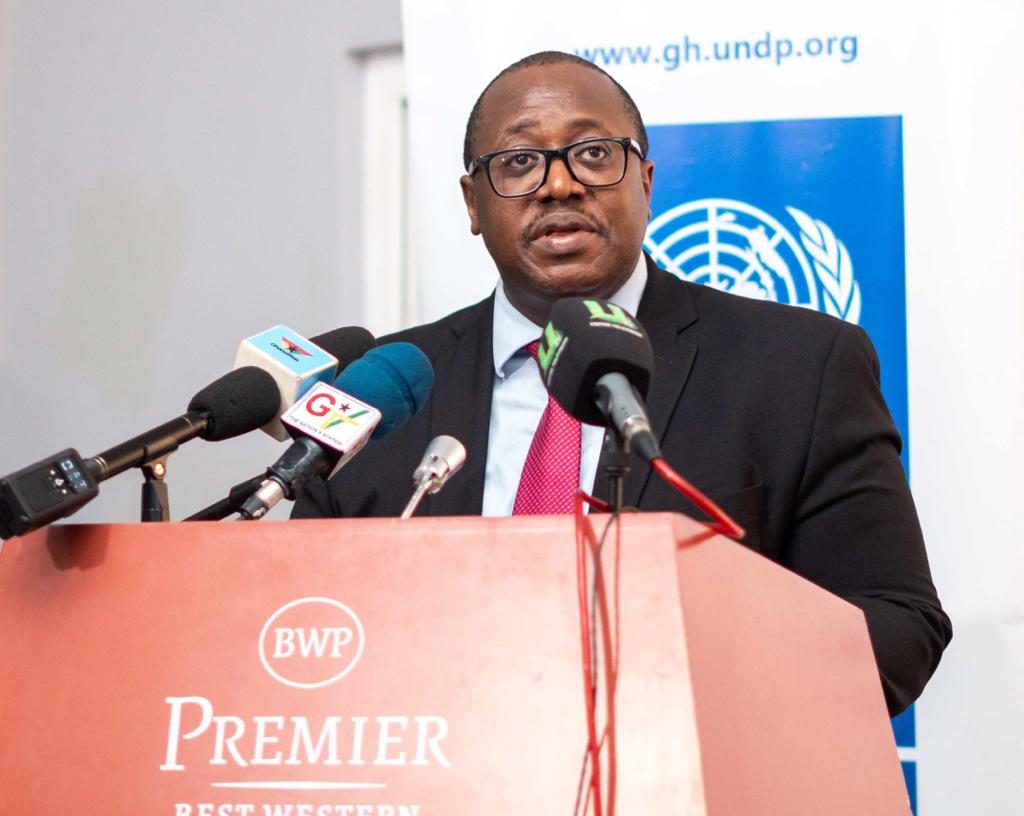 “Where are the results if you’ve invested in anti-graft bodies?”- Dr. Asante asks Akufo-Addo

Senior Research Fellow of Centre for Democratic Development-Ghana (CDD-Ghana) Dr. Kojo P. Asante has taken a swipe at President Akufo-Addo, asking him to pull a break on trumpeting that he has heavily invested in anti-graft institutions when there are no results to prove his fight and commitment against corruption.

According to Dr. Asante, output does not automatically translate into expected outcomes and that a lot more of commitment beyond simply increasing budgets for anti-corruption bodies such as EOCO, Office of Special Prosecutor and others to get desirable outcomes.

“Does it sit well with you if you continue to say you’ve invested in corruption fight but showing poor performance at corruption perception index ? Does it not suggest that you should accept responsibility and work on the cause of poor showing? “, Dr. Asante said.

According to him, Mr. Domelevo set the bar and higher standards by going after the Senior Minister Yaw Osafo Marfo on Kroll and Associates deal.

President Akufo-Addo during meeting with anti-corruption institutions, accused Civil Society Groups of working against his second term bid and were making politically related comments in the run-up to crucial 2020 polls.

But, Bright Simons says ” President Akufo-Addo was not sincere with CSOs in his comment”.

Meanwhile, Senior Vice President of Imani Africa Kofi Bentsil says the President has no case if he says some CSOs are aligned to political parties, working against his second term bid ahead of 2020 elections because AFAG, Let My Vote Count and others were in support of his party during 2016 polls.

Contributing to the debate, Dr. Oduro Osae says government must crack the whip to win the fight.

“What prevent the Auditor General from surcharging persons cited in the his report? I’m disappointed”.

President Akufo-Addo at a meeting with the anti-graft bodies concluded that the Acting Auditor General has done what his former Boss Daniel Domelevo couldn’t do, a statement many described as the most unhealthy comparism in recent times.

In a sharp reaction, Anti-graft Campaigner and former Executive Director of Ghana Integrity Initiative says the president is deliberately laying foundation to make the Acting AG a substantive Auditor General. What’s the criteria for the president’s assessment in concluding that the Acting AG has done better than his Boss Domelevo we all know his credentials?