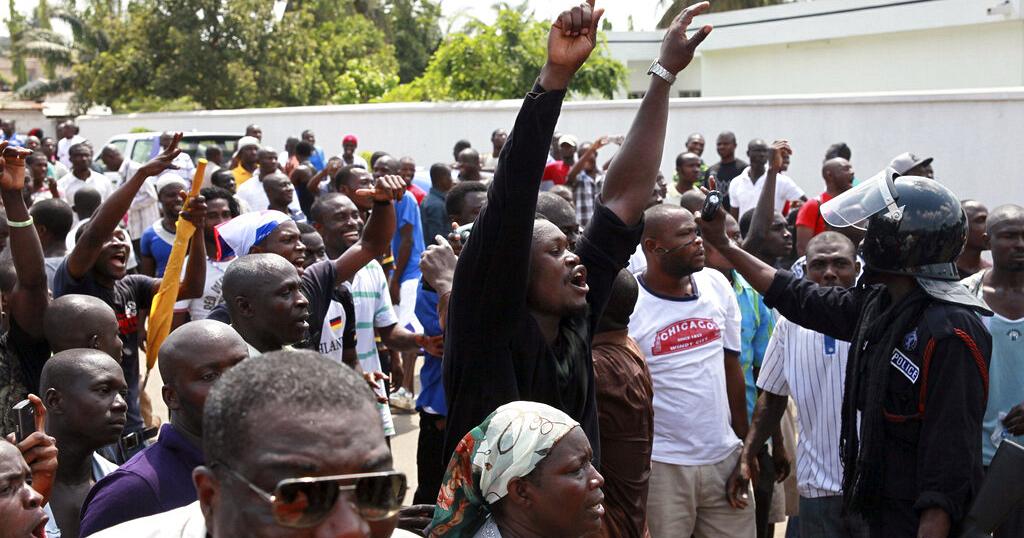 A youth group calling itself “Arise Ghana” has settled on Tuesday, June 28 to begin a historic two-day demonstration in the capital city Accra.

The demonstration is aimed at protesting the hikes in fuel prices and the harsh economic conditions imposed on Ghanaians by the Akuffo Addo/Bawumia-led administration.

Communications officer of Ghana’s biggest opposition National Democratic Congress, Sammy Gyamfi had said the protest is also to oppose the imposition of the controversial Electronic Levy and demand a probe into the covid 19 expenditure.

According to local media reports, some Ghanaians are joining the protest to demand a probe into the grabbing of state lands by officials of the ruling party, particularly that of the Achimota forest reserve which has been a national concern.

The planned protest already appears to be encountering some challenges as the Ghana police Service is seeking a court injunction on the protest.

In a statement on Sunday, June 26, the GPS says it needs the court to determine the period for the Arise Ghana demonstration.

The police disagree with the idea of a protest that will lead into the night. The protestors have planned to start their first day of the march at 3 PM, end at 10 PM and continue the next day.

Organisers had told local media that the demonstration will hold as planned.