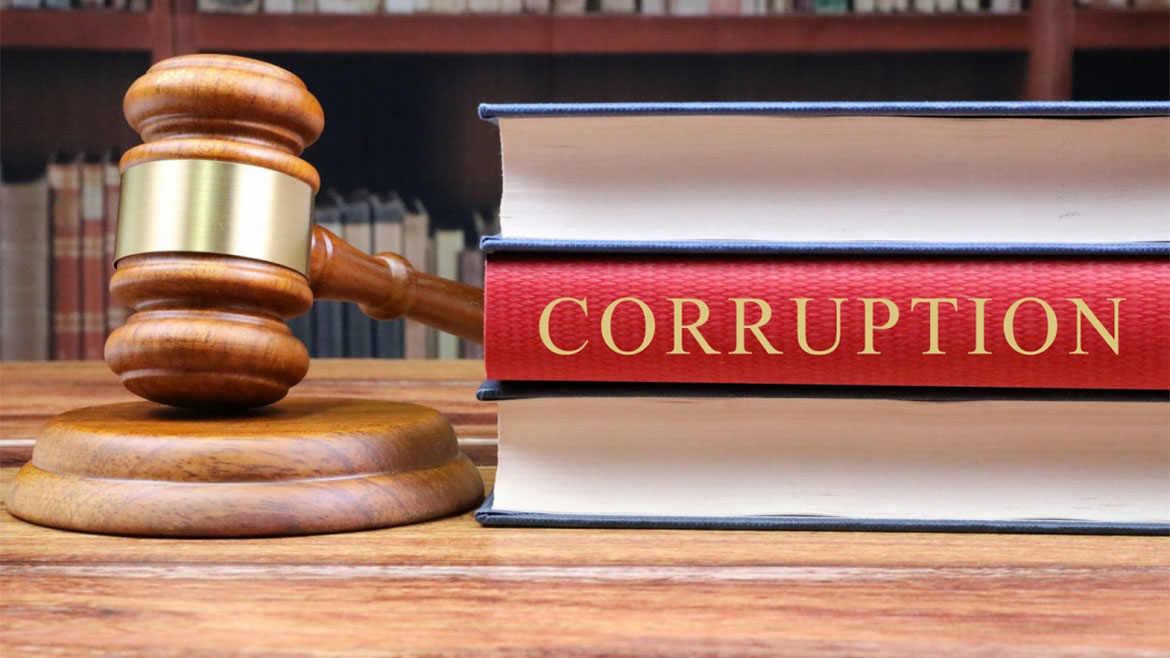 Ghana has been ranked 73 out of 180 countries in the 2021 Corruption Perception Index (CPI).

According to the Ghana Integrity Initiative (GII), the 43 score by Ghana indicates the country did not make progress in its fight against corruption in 2021 as the score remains the same as that of the previous year.

Over the last 10 years, 43 countries in the African region have made no progress or declined.

The GII however made some recommendations for the country to enable it to check corruption.

The recommendations include: “enhance institutional checks or power Public oversight bodies including anti-corruption agencies and the supreme audit institution must operate fully independent from the executive as their mandates stipulate. They should continuously be well-resourced with budgets allocated to them fully disbursed and empowered to effectively investigate and sanction corruption timeously.”

It also recommended that the country “empower citizens to hold power to account. Agencies of state responsible for guarding the rights of citizens should take active roles in ensuring expeditious investigations into violations of the rights of civil society and media activists as well as human rights defenders and facilitate justice for crimes against all. Parliament and the courts should also be vigilant in preventing executive overreach. Sanction the corrupt to serve as a deterrent Ghana is touted to have considerable anti-corruption frameworks including sanctioning laws.

“Government and state anti-corruption institutions must effectively work towards making corruption a high risk and a low gain venture to reduce the incidences of abuse of power, impunity, and corruption” and “improve transparency and accountability in a political party and campaign financing The Electoral Commission should be held accountable to ensure the enforcement of the Political Parties Act, 2000 (Act 574), particularly Section 21 which relates to the disclosure of funding sources by political parties.