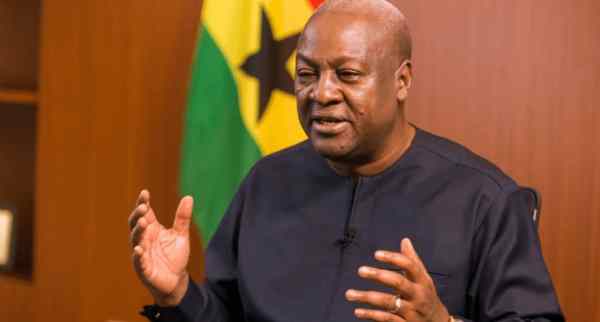 2020 NDC Flag-bearer Ex-President John Dramani Mahama is making a strong case that unlike the 2020 election that travelled to the Supreme Court, 2024 election will be won at the polling stations insisting that it would be “a do or die affair” because opposition party will not sit unconcerned for the will of the Ghanaian voter to be subverted second time.

According to him, the biggest opposition party does not intends to seek reddress of electoral dispute at the Supreme Court after 2024 election and will be vigilant to get the accurate results at the polling station.

“Ahead of 2020 election, ballots papers were printed. But, it emerged that separate ballots papers were found at the hands of some people different from what was printed. So…we asked where from those illegal ballots papers at hands of people, obviously, the elections were rigged but the Supreme Court otherwise…so we accept it. To honest, we”LL not wait for the will of the voters to be subverted” Mahama noted

In this article:2024 Election,at polling stations"-Mahama,will be do or die affair