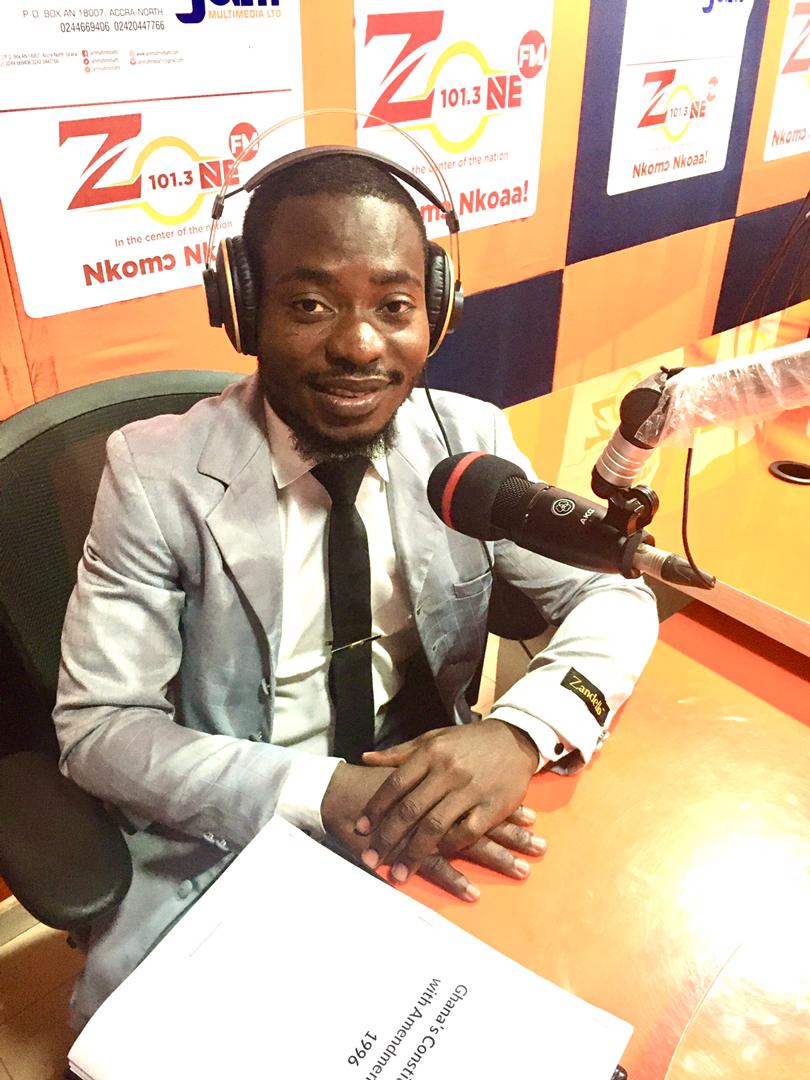 “You don’t need a district hospital in every district” – (Former President Mahama).

As part of Former President Mahama’s ‘Thank You Tour’ in the Upper East Region, he has indicated on GBC URA Radio, that it is not relevant to construct district hospitals in every district.

In these trying times of Covid-19 pandemic one may ask, do you need a district hospital or a district stadium?.

As part of the NDC’s manifesto promise in 2020, JDM and his NDC promised to construct a stadium in every district. (Source: NDC 2020 manifesto page 86 b).

Do you remember the $10b Big Push?
Well we will elaborate on that in the subsequent paragraphs.

However this promise never saw the light of day in the entire four years administration of the NDC.

The President of The Republic of Ghana His Excellency Nana Addo Danquah Akuffo Addo in one of his Covid-19 updates stated “We will, this year, begin constructing 88 hospitals in the districts without hospitals,”.

The president indicated that it was clear Covid-19 has exposed the weaknesses in our health system infrastructural wise.

Inadequate health facility became a biggest challenge even to the so called developed countries during the peak of the Covid-19 pandemic.

China used less than a week to construct a 1,000-bed Houshenshen hospital and a 1,500-bed Leisheshen hospital in Wuhan, China.

In the case of Ghana, we are assured of using 18 months to construct a district hospitals in districts without one.

That is the cutting of sod to commissioning of each hospital on different occasions will take 18 months.

Now many people including Former President Mahama is questioning the source of funding for this Agenda 111.

Do you remember “The $10 Billion Big Push Infrastructure Development”? Did the former President declare his source of funding? asɛm sɛbɛ.

You don’t jump into the dancing floor before the beat of the drum.

The Ministry of Information stated in the press briefing before the commencement of the Agenda 111 in Ashanti region that ” The District and Specialized hospitals are being funded by GoG”.

Agenda 111 has plunged the entire NDC machinery and its communication team into disarray.

The Agenda has now become a nemises to the opposition NDC.

Ghanaians should trust President Nana Addo because he is a promise keeper.

To the NDC, all the above interventions were not possible just as they are saying about AGENDA 111 now.

But the President who is a keeper of his promises has delivered.

Will you need a district hospital or a district stadium in times of Covid-19?