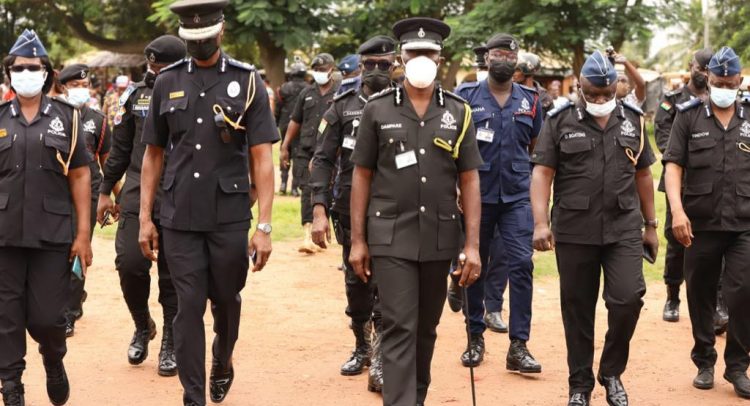 IGP Dr. George Dampare has directed Homicide Unit of the Police to take over investigation of the case involving a Sports Commentator Richard Appiah storing human parts in freezer after killing three persons at Abesim near Sunyani in Bono Region.

The popular Footballer and Sports Commentator at Abesim within Sunyani Municipality of the Bono Region Richard Gyamfi with human parts stored in freezer is in the grips of the police command.