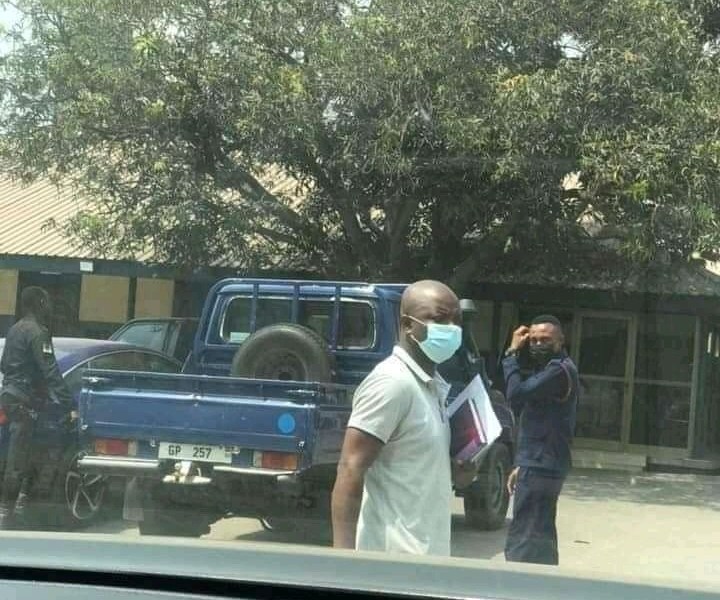 Abronye DC detained by police over coup allegation against Mahama

Bono Regional Chairman of the governing New Patriotic Party (NPP), Kwame Baffoe, also known as Abronye DC has been detained by the Police and will face court on Wednesday over his allegation against former President John Mahama.

A Police statement after he was invited for questioning over the allegation Tuesday said the claims have not been substantiated.

According to the police, preliminary investigations proved that Abronye DC has no evidence to back his claim against Ex-President Mahama. In view the police intends to put him before court after he has being charged with publication of false news and offensive conduct.

The lead campaigner of pressure group #FIXTHECOUNTRY movement Barker-Vormawo is facing charges of treason felony for saying he will stage a coup if the controversial E-levy Bill is passed by Akufo-Addo government.

He was arrested at the Kotoka international Airport in Accra upon arrival in the country from the UK Friday night.