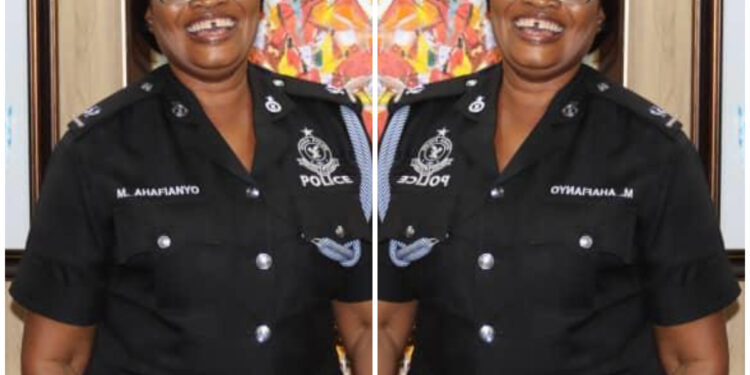 After they were engaged in an accident on the Afloa-Tema highway on Monday morning, Mary Esinam Ahiafianyo, an Assistant Superintendent of Police (ASP), and two other people have all been confirmed dead.

African Editors’ sources have confirmed that the Senior Police Officer, was traveling with three other passengers in a Toyota Corolla saloon with the license plate GN 1136-18.

According to police detectives, George Agbeko crossed into the opposing lane while attempting to pass a car in front of him on the main Tema-Aflao Highway, where they collided head-on. This happened around 500 meters from Dawa.

Three women, including ASP Mary Esinam Ashianyo, who had suffered different degrees of brain injuries, passed away right there and then.

Each drivers are currently undergoing care at Sege Polyclinic for injuries they both sustained, which range in severity.

The corpses were sent to the mortuary at Police Hospital along with the other two unidentified victims for identification and postmortem procedures.