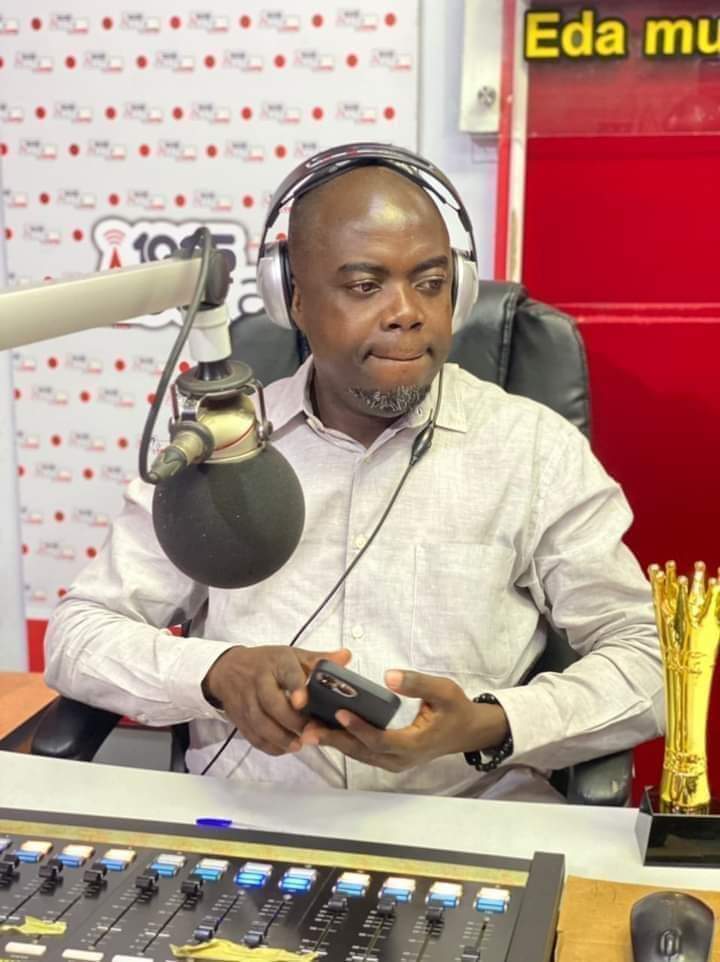 Accra FM Show Host Bobbie Ansah has been arrested and kept in the custody of the police.

African Editors’ sources have confirmed that the Veteran Journalist was arrested on Thursday 10 February 2022 just after hosting his evening show at Accra FM, a subsidiary of Class Media Group.

Meanwhile, sympathisers of the Veteran Media Practitioner Bobbie Ansah are currently picketing at Nima Police Station in solidarity with him.

The name of First Lady, Rebecca Akufo-Addo has emerged in the arrest and detention of Accra Broadcaster, Kwabena Bobie Ansah.

A one-page document from the Cantonments Police Divisional Criminal Investigations Department suggests Mrs. Rebecca Akufo-Addo as the complainant who caused the arrest of the journalist.

Ahead of the arrest on Thursday, 10th February 2022, the Cantonment Divisional Police had written to the management of Class Media on the 31st January, 2022 requesting for assistance from the station in their investigations.