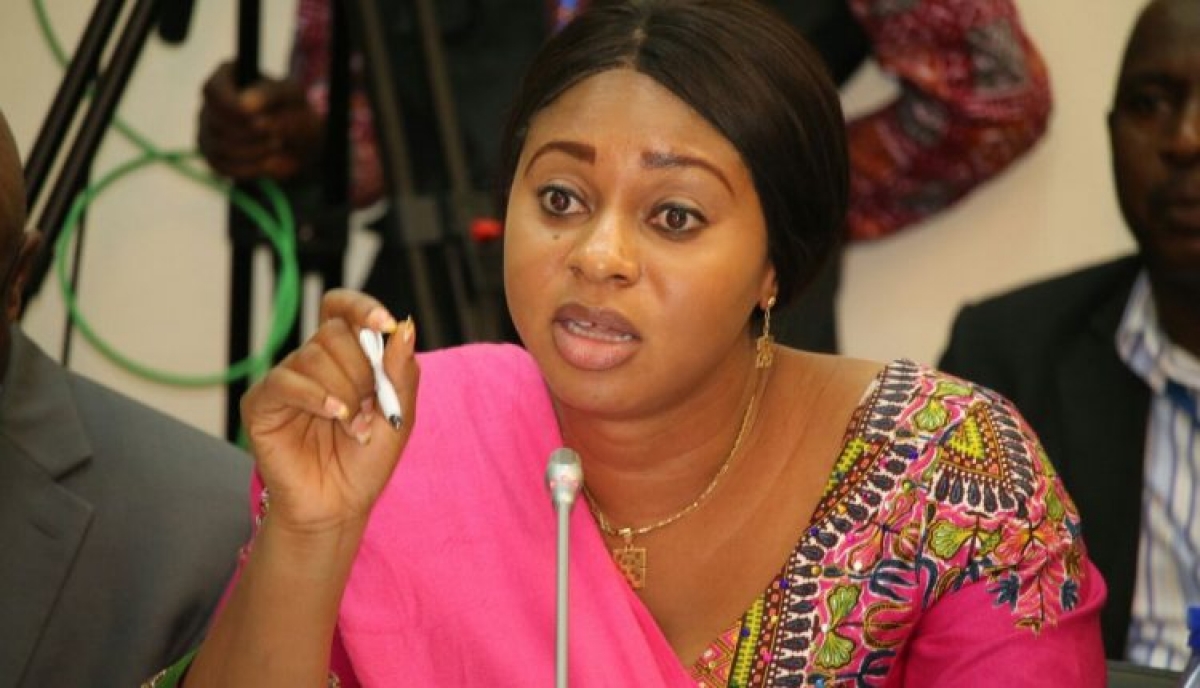 “All the problems government is facing are attributable to Adwoa Safo. Clearly, her intention and posture show that she wants to sabotage NPP”.

The former Ghana Free Zones Authority Boss Baafi revealed how they had to beg Adwoa Safo severally to be present in Parliament due to their limited numbers.

The New Juaben South MP said the Dome Kwabenya MP, fully aware of her critical role in getting government bills passed in Parliament has decided to frustrate the government.

He further revealed that Adwoa Safo insists she will not come to Parliament if she is not given the Deputy Majority Leader position.”

“All 136 NPP MPs are always in Parliament except for Adwoa Safo. One person cannot hold the party to ransom,” he fumed.

He urged the Dome Kwabenya MP to renounce her seat if she is no longer interested in serving her nation.

Sarah Adwoa Safo had been absent from Parliament for a while following an extension of her leave which was granted by the President.

She had become the subject of public debate some months ago following allegations that she was impersonated during Parliamentary proceedings on November 30, 2021 because the Majority side needed the numbers at all cost to approve the government’s 2022 budget, which they did despite the disapproval by the minority side.

The controversy was deepened by the fact that videos and photos of a woman believed not to be the Dome Kwabenya MP from the proceedings in Parliament went viral on social media.

In the video, the woman was seen wearing a nose mask, leaving the chamber right after the headcount which led to the approval of the budget statement.

Meanwhile, Madam Adwoa Safo has been away from her Ministry as well, after President Akufo-Addo directed the Minister for Sanitation and Water Resources, Cecilia Abena Dapaah, to temporarily serve as caretaker Minister in October 2021.