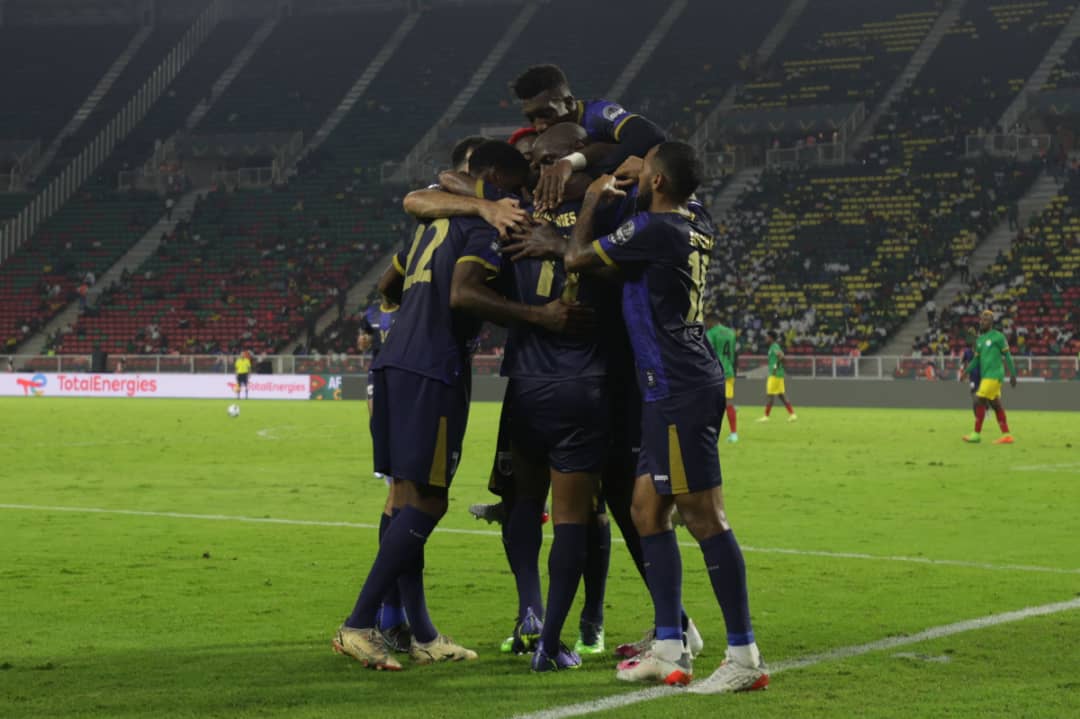 The second match of day one in the African Cup of Nations (AFCON) between Ethiopia and Cape Verde ended one nil in favourCape Verde.

It was an entertaining match which saw both sides string passes together.

In the 12th minute into the game, Yared Bayed was red-carded for bringing down Cape Verde attacker on the edge of the 18 yard box.

The referee initially showed yellow card, but after consulting the VAR he rescinded the yellow card and showed red.

The red card didn’t reflect in the game as Ethiopians put themselves together quickly after the red.

The breakthrough finally came in the injury time of the first half after Julio Tavares headed into the back of the
net a beautiful cross Garry Rodrigues into tye 18-yard to give Cape Verde the lead.

The second half was more exciting with both teams possessing and creating chances but their final third was nothing good.

Cape Verde are now leveled in points with the host Cameroon in group A.