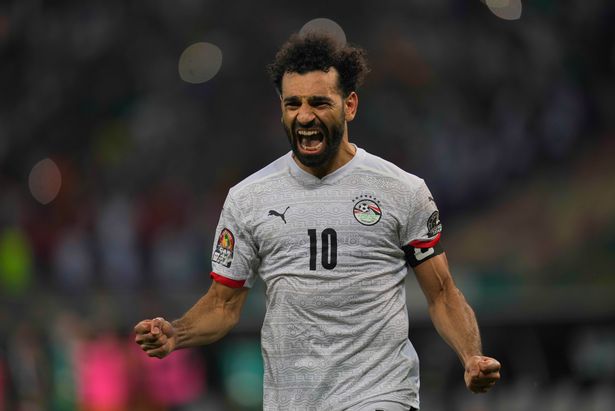 Liverpool talisman, Mohammed Salah scored a decisive penalty that took Egypt into the quarter-finals of the ongoing African Cup Nations in Cameroon on Wednesday following 0-0 in a regulation time.

The Pharaohs started on good footing with early incursions but couldn’t make good use of the chances.

The Ivorians had their fair share of the chances especially in the second half but missed all.

It all ended goalless in the regulation and extra time, and a penalty shoot-out was the next.

The Pharaohs got the upper hand in the penalty shootout after Manchester United defender Eric Bailly missed his penalty.

Mohamed Salah lived up the occasion once again as he scored the last penalty to send the Pharaohs into the quarter-final.

They have set all North African affairs with Morocco in the quarter-final on Sunday.