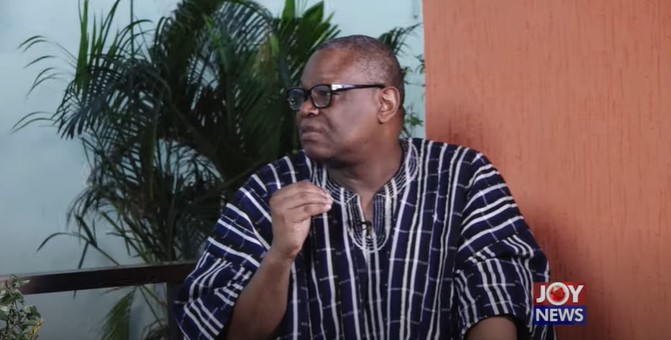 Guinea’s strongest man Lt. Col. Mamady Doumbouya defied all odds to overthrow President Alpha Conde and detained him because ECOWAS has simply become a union of heads rather than an association that take decision in interest of Africa.

In a sharp reaction to the development in Guinea, Bombande said “In politics, misrepresentation of facts and political manoeuvring does not make Africa political heads smart because reality check can always exposed the heart of the issue and the feelings of the ordinary people”.

Bombande noted that United Nations has been silence on the development in Guinea including changing the supreme law and winning questionable election that resulted in military takeover, because the principle is that the UN has no right to interfere in the affairs of a regional body such as ECOWAS which folded hands without the necessary response to warning signals until the military captured and showed Alpha Conde the exit.

According to him, ECOWAS failed to use the capacity at its disposal to rise to the occasion when Alpha Conde was changing the constitution due to his inordinate desire to entrench himself in power.

“The internet of the Guinea people must remain paramount after coup in Guinea. That can only be achieved if we put ECOWAS on its toes”.