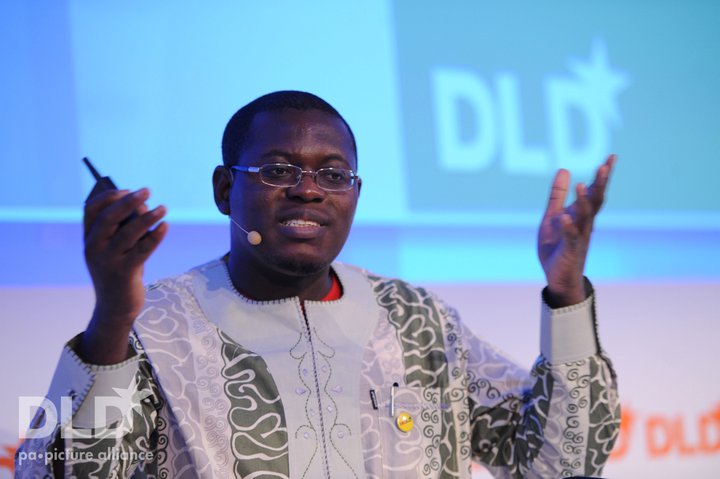 According to him, Mr. Domelevo set the bar and higher standards by going after the Senior Minister Yaw Osafo Marfo on Kroll and Associates deal.

President Akufo-Addo during meeting with anti-corruption institutions, accused Civil Society Groups of working against his second term bid and were making politically related comments in the run-up to crucial 2020 polls.

But, Bright Simons says ” President Akufo-Addo was not sincere with CSOs in his comment”.

Meanwhile, Senior Vice President of Imani Africa Kofi Bentsil says the President has no case if he says some CSOs are aligned to political parties, working against his second term bid ahead of 2020 elections because AFAG, Let My Vote Count and others were in support of his party during 2016 polls.

Contributing to the debate, Dr. Oduro Osae says government must crack the whip to win the fight against corruption.

“What prevent the Auditor General from surcharging persons cited in the his report? I’m disappointed”.

President Akufo-Addo at a meeting with the anti-graft bodies concluded that the Acting Auditor General has done what his former Boss Daniel Domelevo couldn’t do, a statement many described as the most unhealthy comparism in recent times.

In a sharp reaction, Anti-graft Campaigner and former Executive Director of Ghana Integrity Initiative says the president is deliberately laying foundation to make the Acting AG a substantive Auditor General. What’s the criteria for the president’s assessment in concluding that the Acting AG has done better than his Boss Domelevo we all know his credentials?