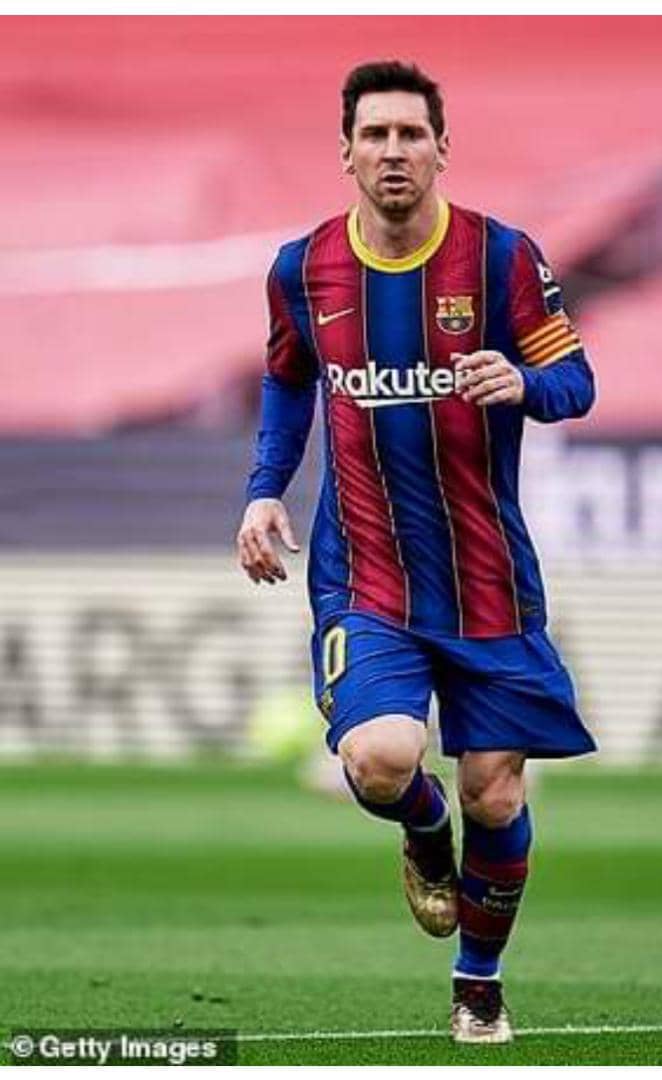 Ex-Manchester City Star, Sergio Aguero, has reportedly asked his lawyers to consider abrogating his contract with Barcelona after joining them two months ago because he wants to play alongside with Messi but he has exited the team.

After 21years of football at Barcelona, the club has announced Messi will no longer play for Barcelona because of financial reasons.

Some powerful clubs on Europe have already been linked to Messi, report says PSG has agreed on terms with Messi and that will likely be his destination according to transfer guru, Fabrizio Romano.

Aguero, 33, who has played with Messi at the national team level, was so desperate to play with him at club level. To make his dream come to pass, he signed as a free agent for Barcelona two months ago with a firm belief that his friend will also stay.

Barely 24 hours after the club announced the departure of Leo Messi, Arguro who is keen on playing with Messi wants a shock exit according to the Dailymail newspaper in the UK.

Messi exit from Barcelona has shocked the football world, but the club President Joan Larpote believes the club has over 100 years of history and it’s above every single player or coach.