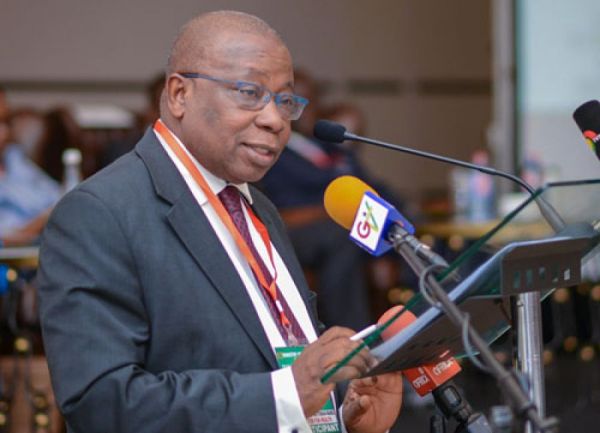 #AgyemanManuMustGo: ‘We’ll show him the exit if Akufo-Addo refuses’- Minority

Speaking in the floor of parliament after the voting of debate on the report of the ad-hoc committee tasked to probe the Sputnik V Vaccine procurement was deferred, Minority Chief Whip Muntaka Mubarak said ”

In this article:'Health Min betrayed oath of his office,AgyemanManuMustGo:,sack him or,we show him the exit' Minority