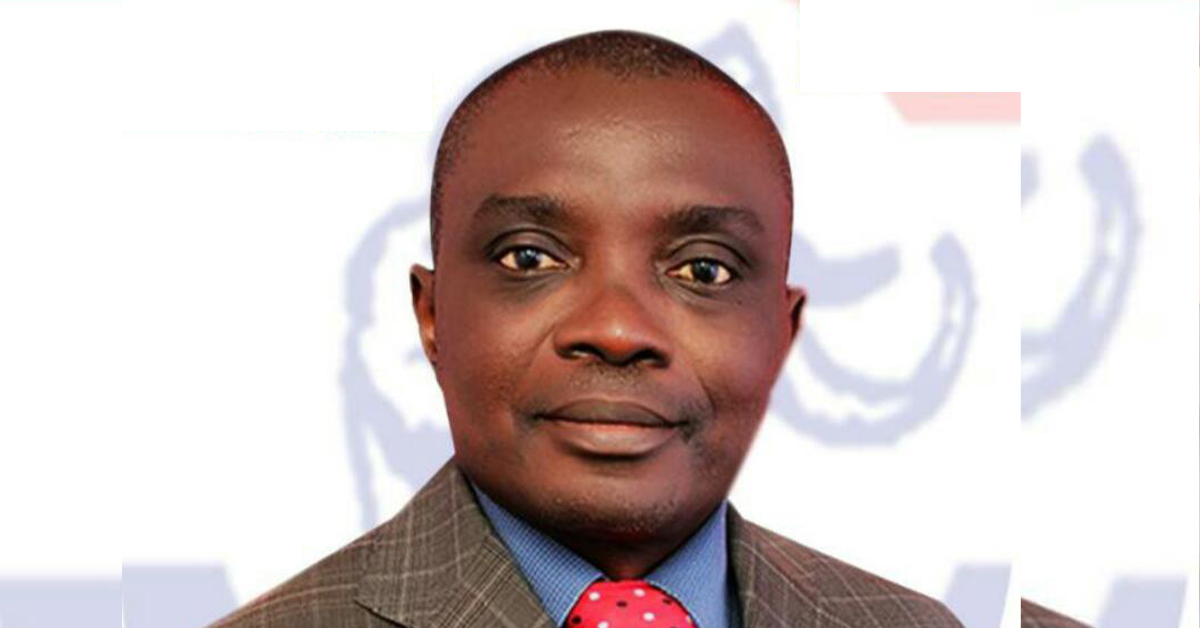 But, according to Nana Mensah Kumah III,
Gyasehene to Nana Kwesi Agyemang within Ahanta West and a Brother to the MP,  Hon. Ebenezer Kojo Kum has been sick, admitted at hospital but was discharged and currently receiving treatment at home. He asked the general public to disregard the fake reports that Hon. Kum is dead.

Hon. Ebenezer Kojo Kum is a Ghanaian politician and Member of the 7th and 8th Parliaments of the Fourth Republic of Ghana representing the Ahanta West Constituency in the Western Region on the ticket of the New Patriotic Party.

PARLIAMENT OF GHANA (MEMBER OF PARLIAMENT)

Hon. Ebenezer Kojo Kum, born on April 17, 1967 is a Ghanaian politician and member of the Seventh Parliament of the Fourth Republic of Ghana representing the people of the Ahanta West Constituency in the Western Region on the ticket of the New Patriotic Party (NPP).

He is a Christian with the Methodist Church, Ghana who obtained a Bachelor of Arts, Hons and Diploma in Education from the University of Cape Coast (UCC) and a Barrister at Law from the Ghana School of Law.

At the end of the 2020 parliamentary primaries held under strict health protocols in the wake of the infectious Covid-19 pandemic, the incumbent MP Hon. Kojo Kum polled 472 votes as against Mr. Biney who also polled 249 votes out of the 721 total votes cast.

Hon. Kum prioritises health and education as part of his development agenda for the constituency and has donated some medical equipment to the Ahanta West Health Directorate worth hundreds of Cedis.
The equipment include; two motorbikes, two motor tricycles, pieces of bed sheets and a 55 inch Samsung Television set.

He recently constructed an ultra-modern Clients Waiting Shed and fully furnished with chairs and a Samsung 49 inch flat screen television set to entertain and provide comfort for clients while waiting for their turn to go through the registration process at the Ahantaman District Office of the National Health Insurance Scheme (NHIS).

In 2016, the MP sponsored 180 people to acquire dressmaking skills with the Ghana National Tailors and Dressmakers Association (GNTDA), while in the 2017/2018 calendar year, he donated sewing machines, scissors, tape measure and threads to 38 apprentices who completed their training.

In the 2018/2019 calendar year, he also presented sewing machines, tape measures, scissors and threads to 52 apprentices who successfully completed their training and supported the Agona-Dixcove Zone of GNTDA during their Annual Conference with GHS 3,000 and the Regional Executives of the Association who were not even residents in the Constituency with GHS 1,000.

In the 2019/2020 calendar year, he donated sixty-six (66) sewing machines to apprentices who have successfully completed their training in dressmaking in the Municipality and further donated 100 bags of cement to support the construction of a training center belonging to the GNTDA.

Out of the seven parliamentary elections held in the Ahanta West Constituency since 1992, the NPP had won it five times.